Salem Explorers: Under the Sea Week 2018

Each week we will explore a new topic through art, science, math and literacy. On Mondays, Tuesdays and Wednesdays, we will be at our base camp, and the program will run from 8:30-12:30. On Thursdays, we will be out and about on field trips from 8:30-2:00

Today was our first day of under the sea week! We kicked of our under water adventure by learning about the zones of the ocean! Each zone receives a different amount of light, and therefore food sources such as plant life and prey vary! The students worked in teams to create giant ocean posters depicting which animals live in which zones.

We also began our two day study of sharks - after all, it is shark week! We learned some basics about sharks, and then tracked a variety of sharks all over the world on the computer! We also looked more locally at the recent sightings of white sharks off the coast of Cape Cod! 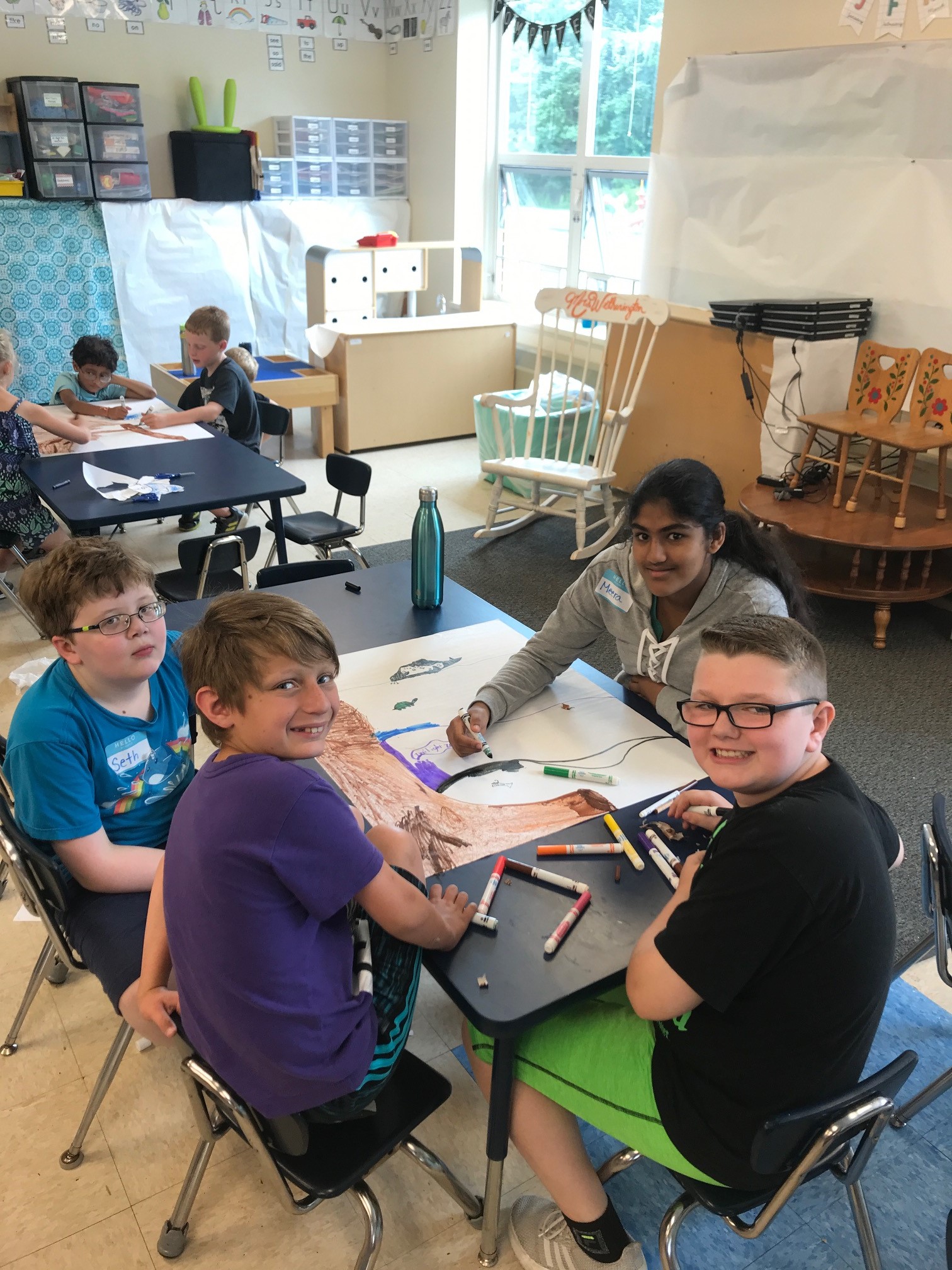 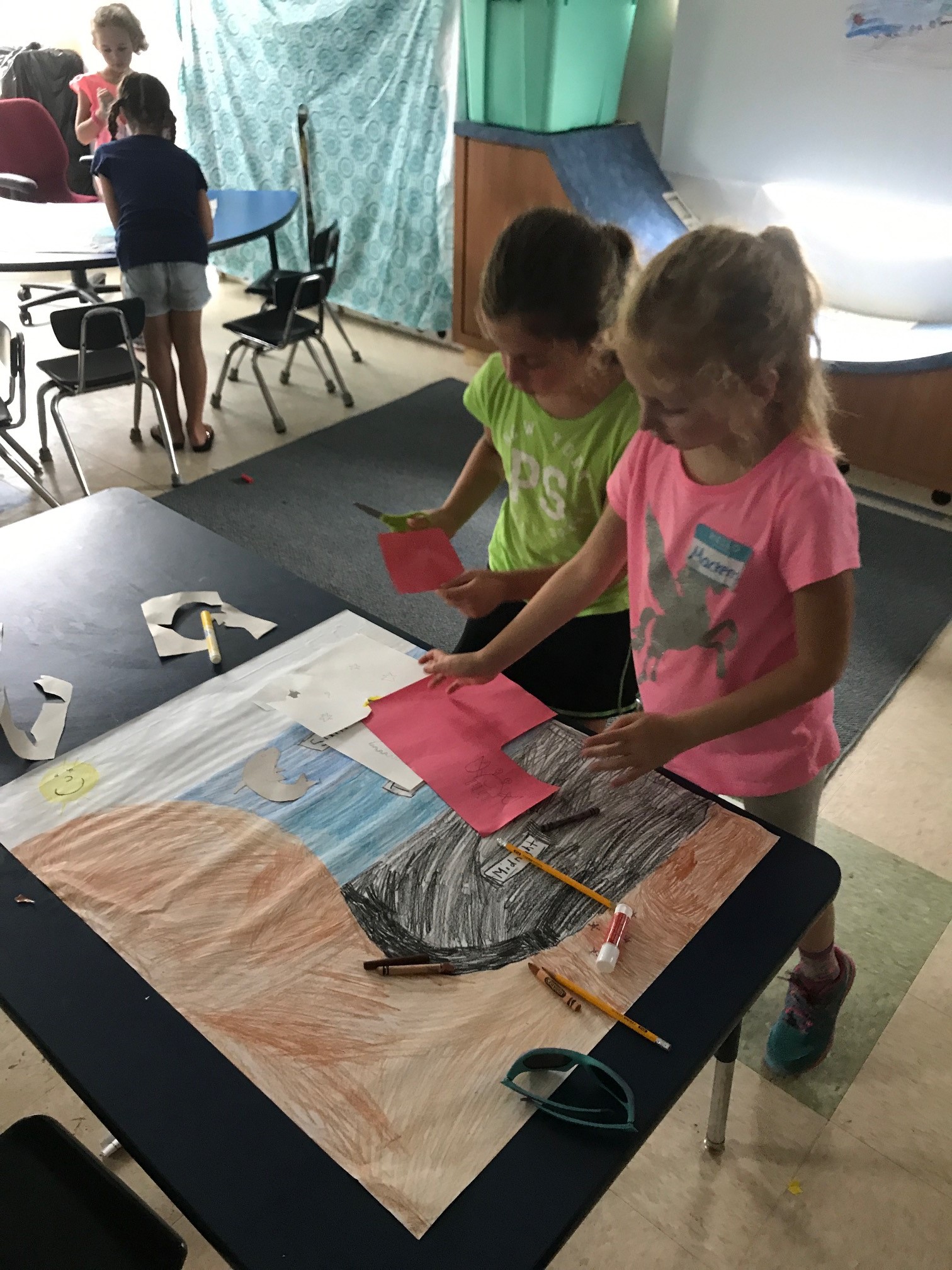 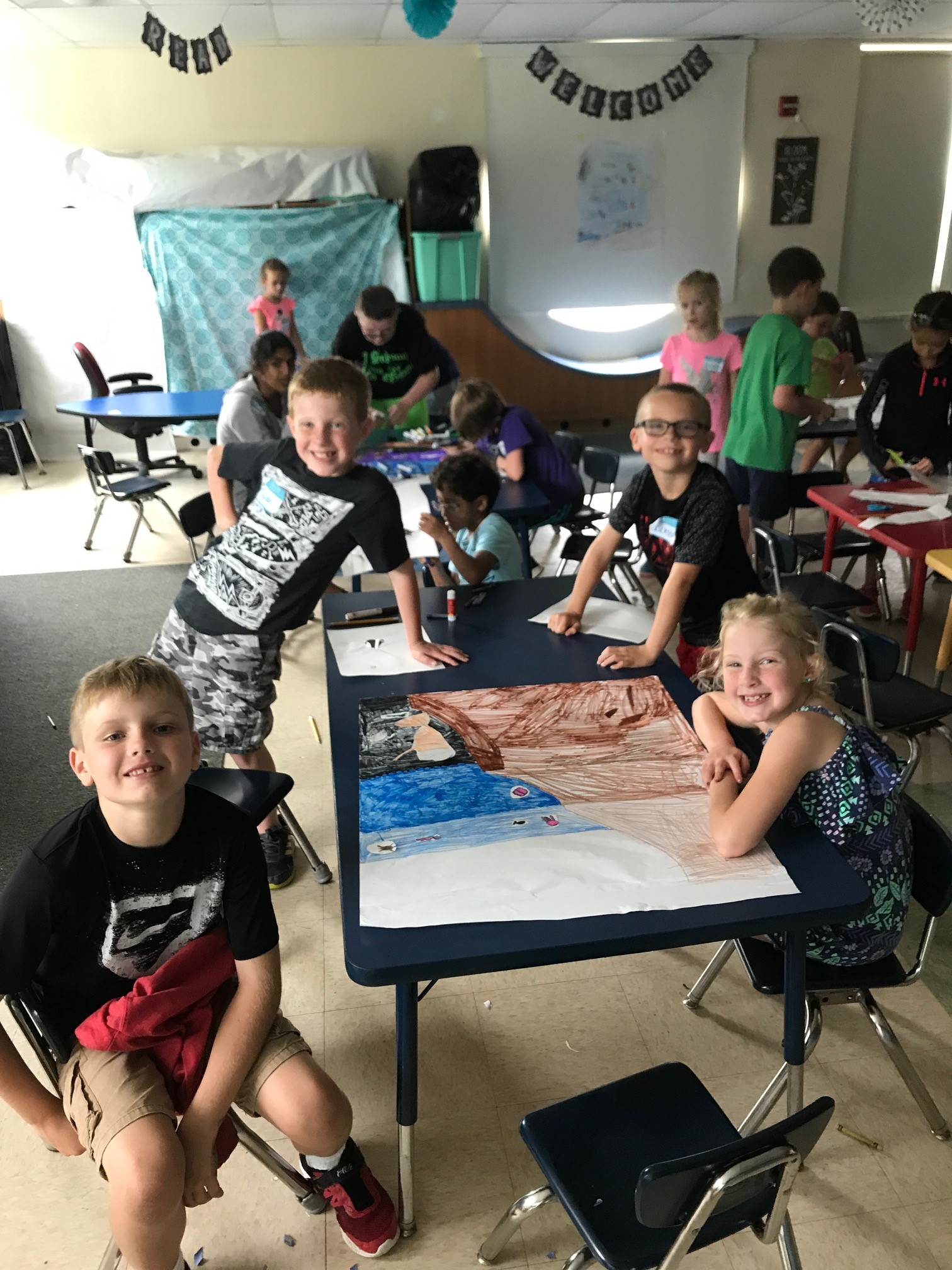 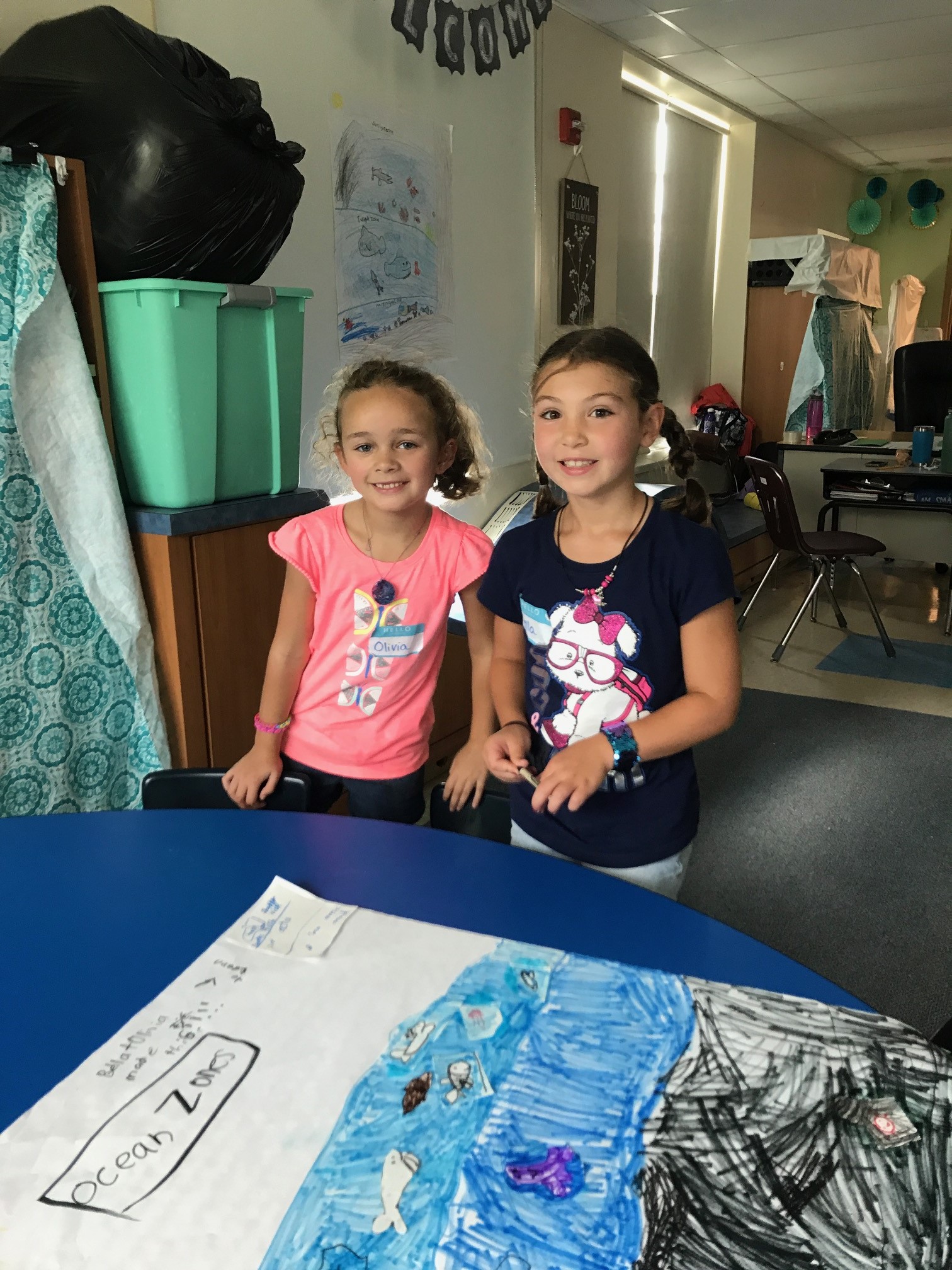 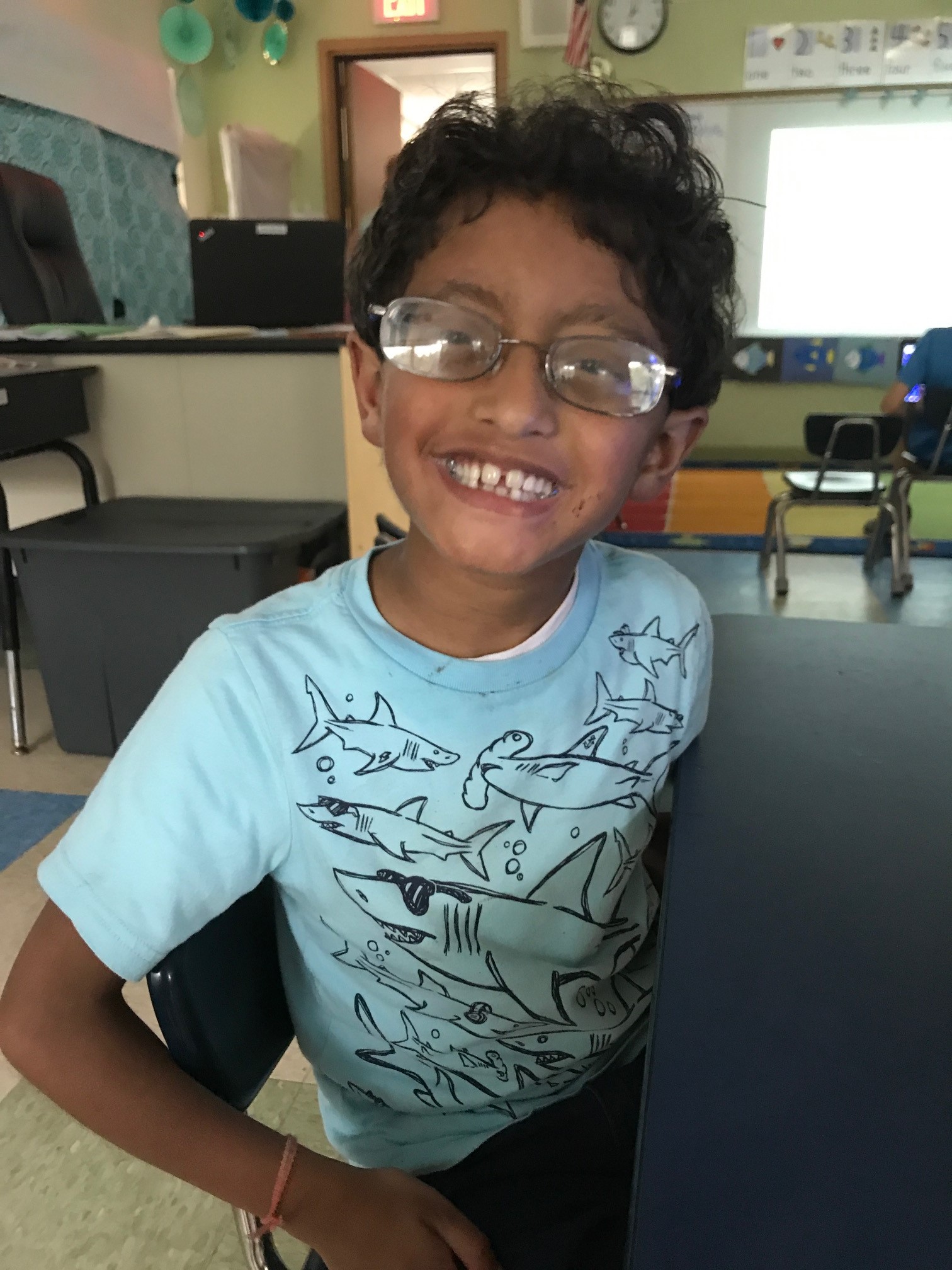 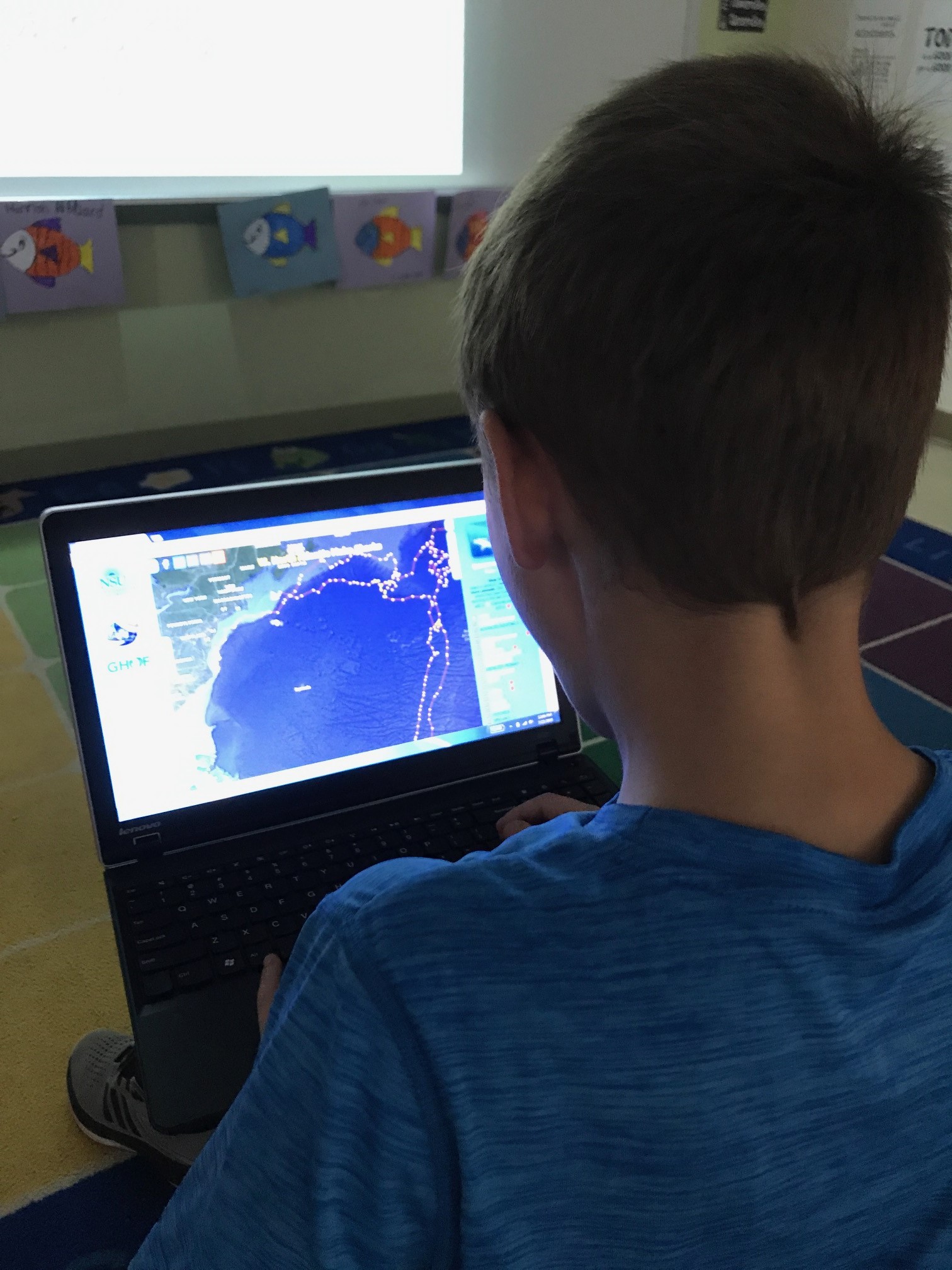 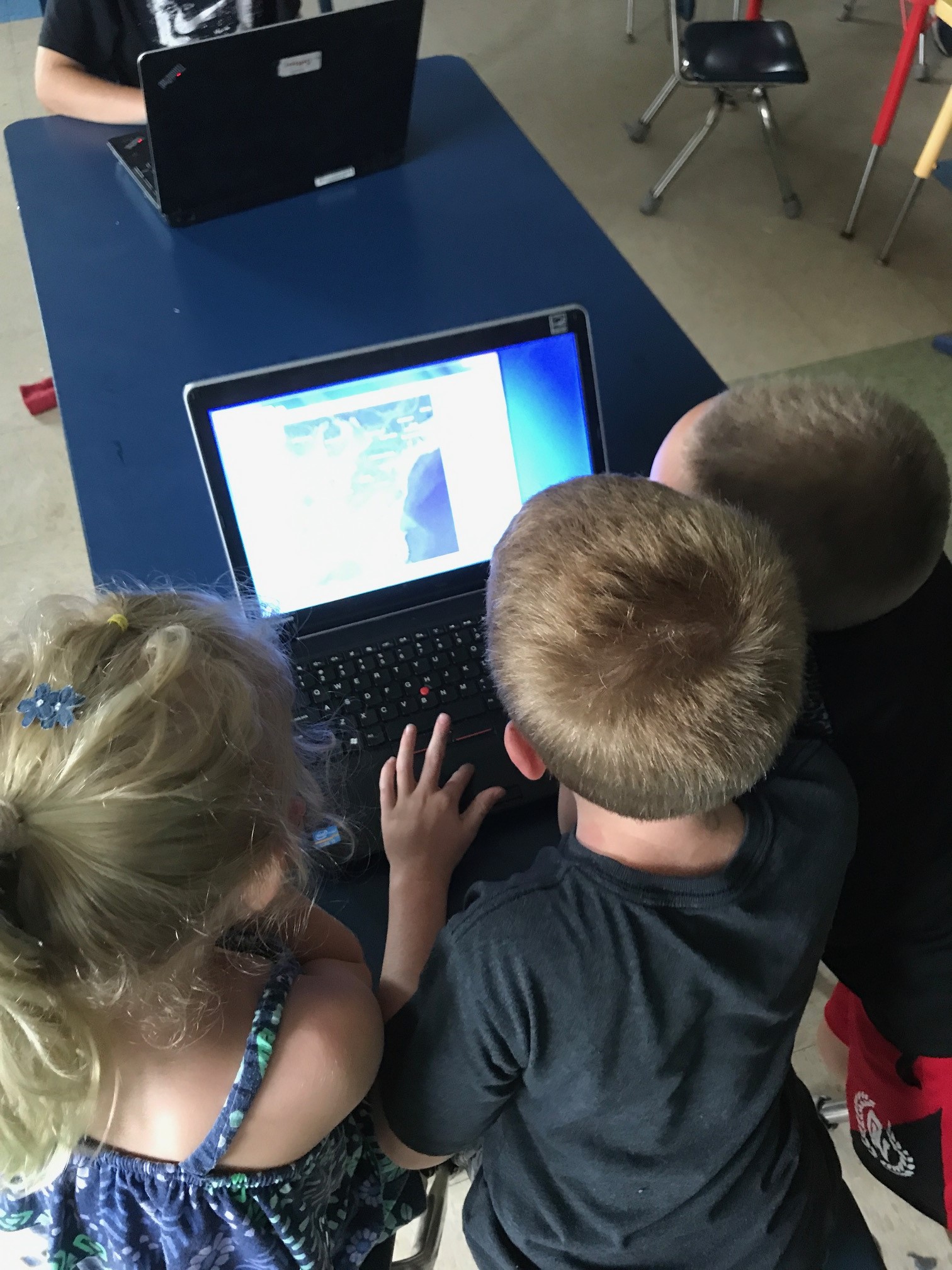 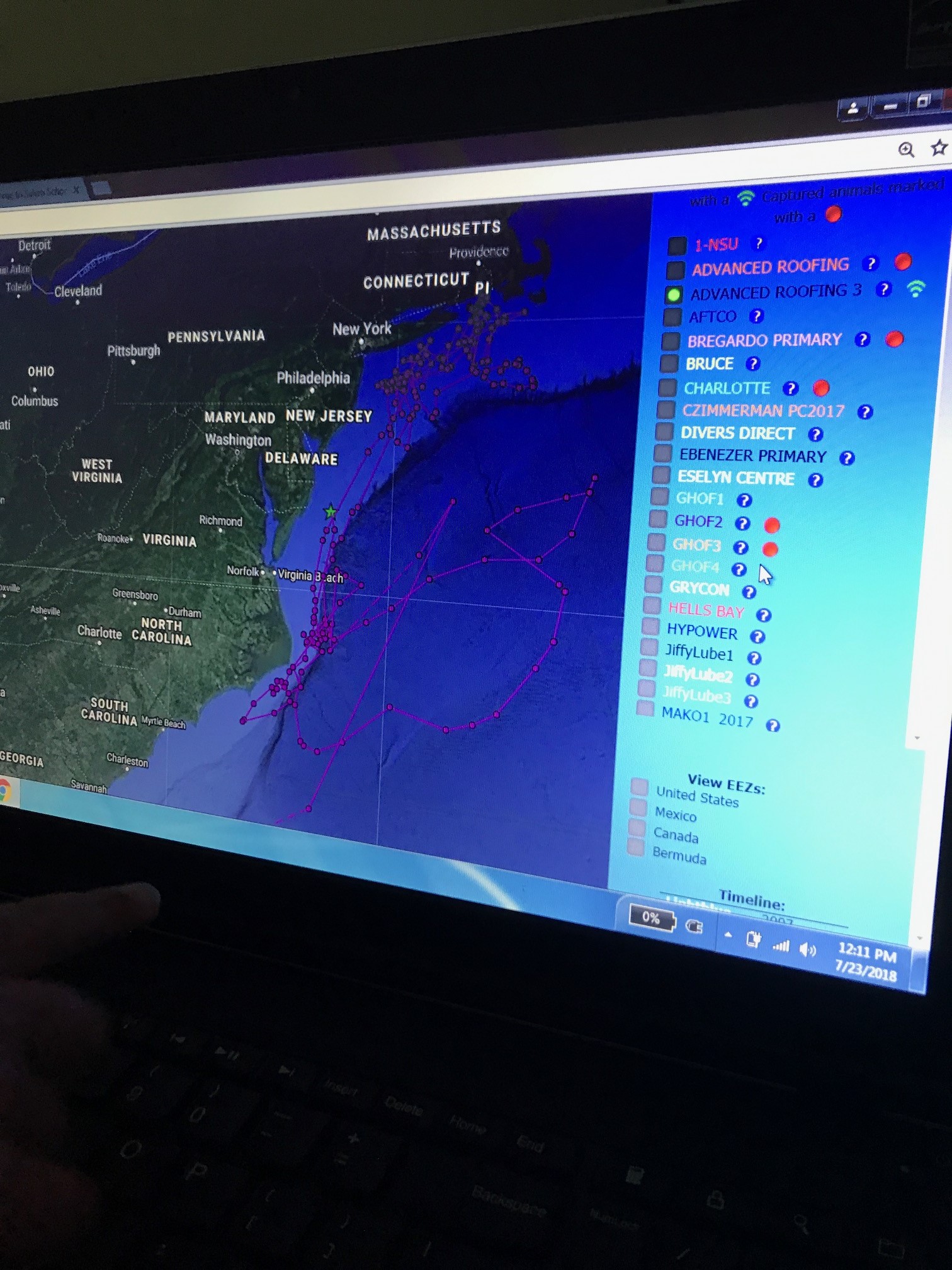 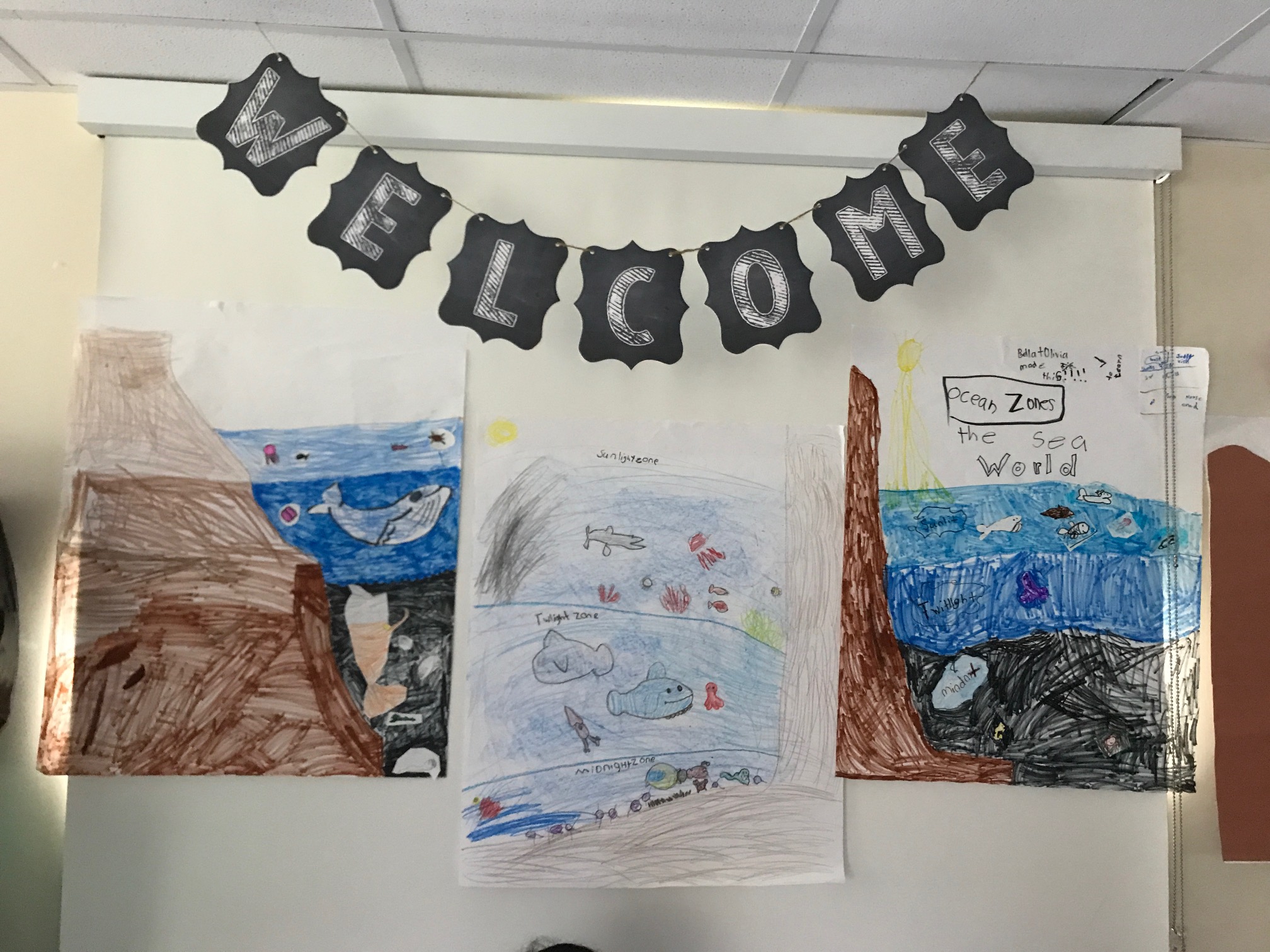 Day two was a blast at under the sea camp! We started by measuring and drawing how big the 20 longest sharks in the world are! We also laid down to see how many kids long each shark was! Our whole camp fit inside a whale shark!

We also plotted the movements of a blue shark named Jeff on a coordinate plane with our buddies! It was a hands on I way to understand the tracking we saw on the computer yesterday.

We finished our day by learning all about lobsters! We learned about their body parts, and had a chance to hold them! We also learned how to identify male vs. female lobsters! It was a busy day! 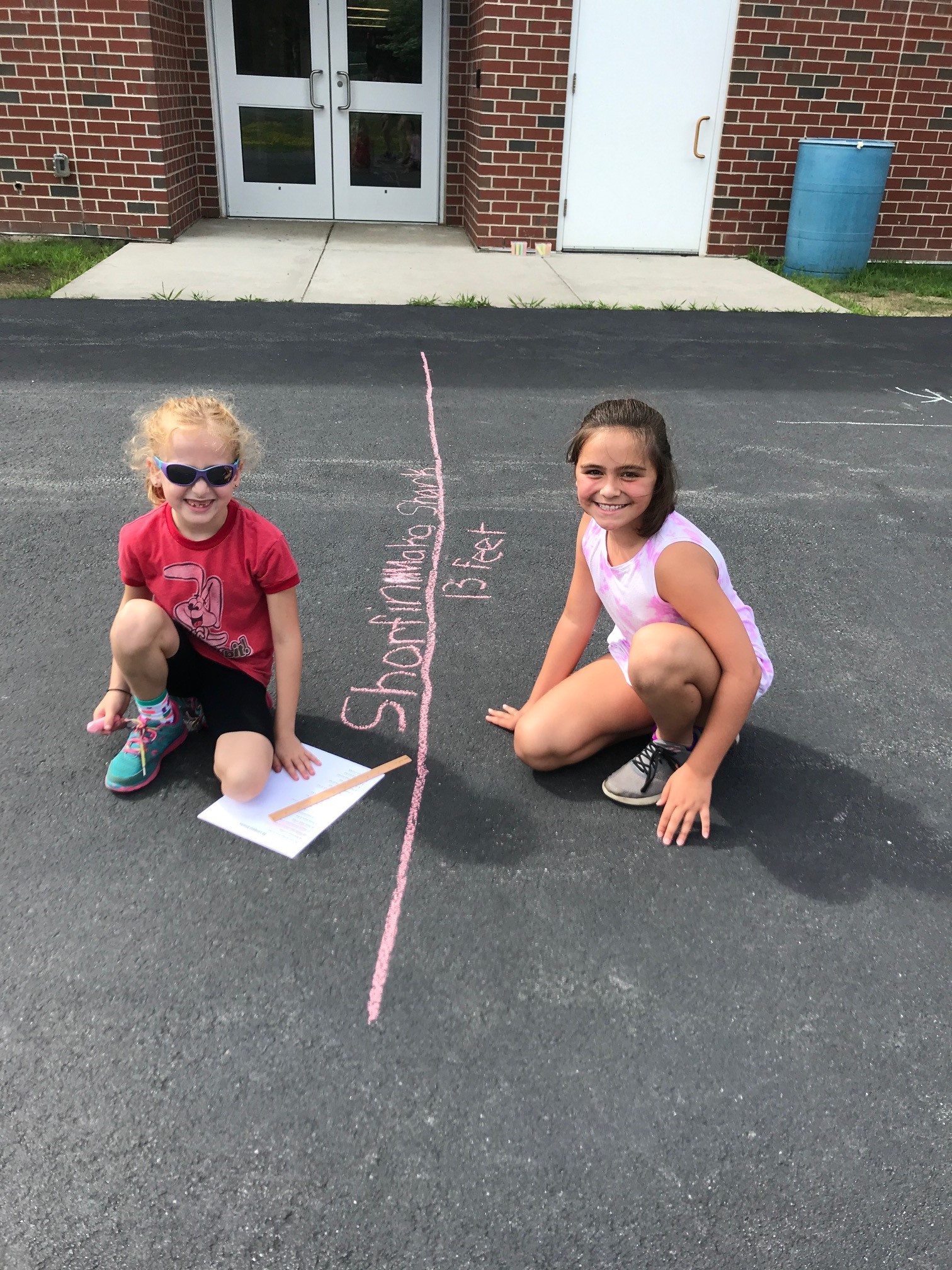 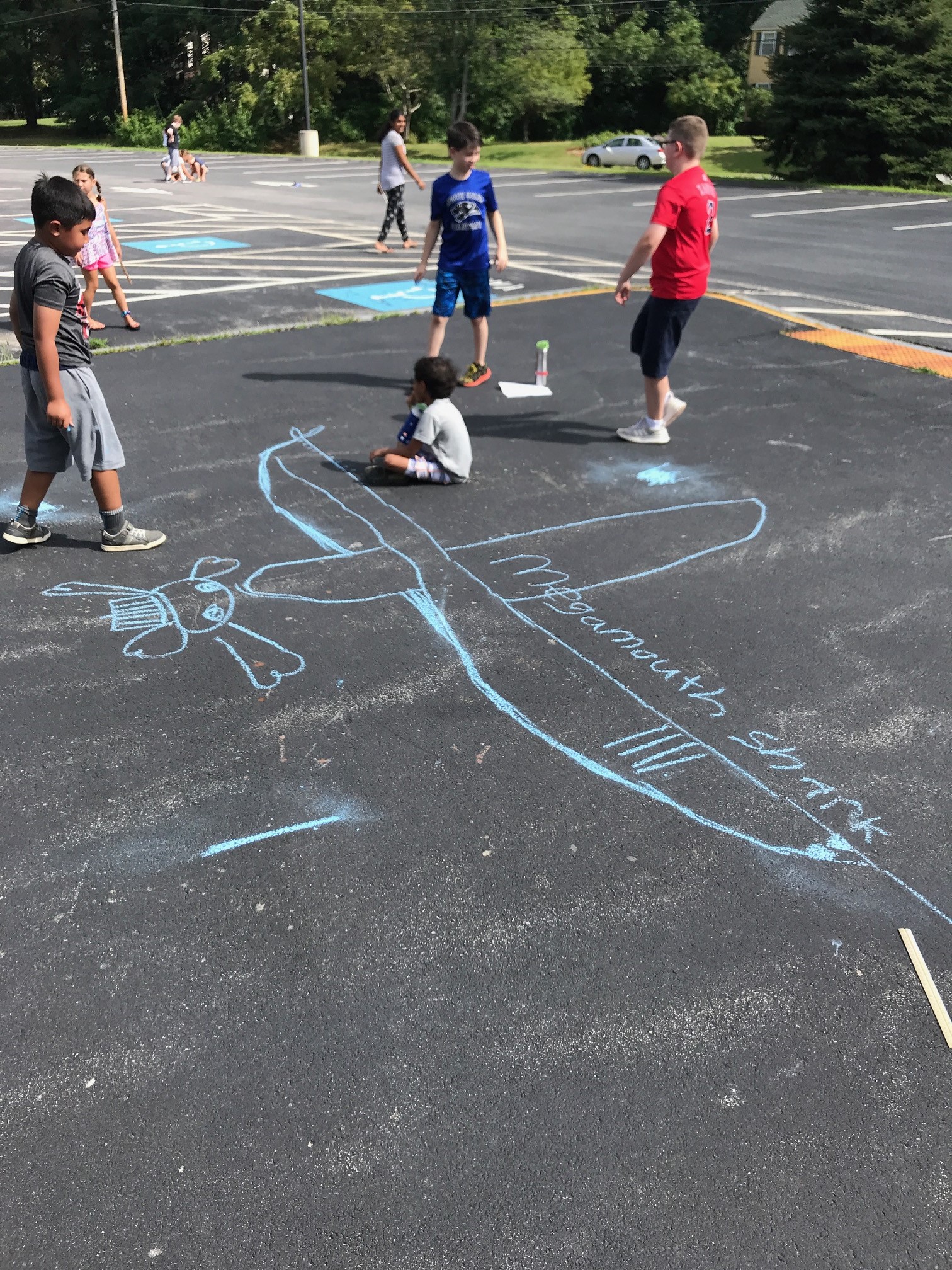 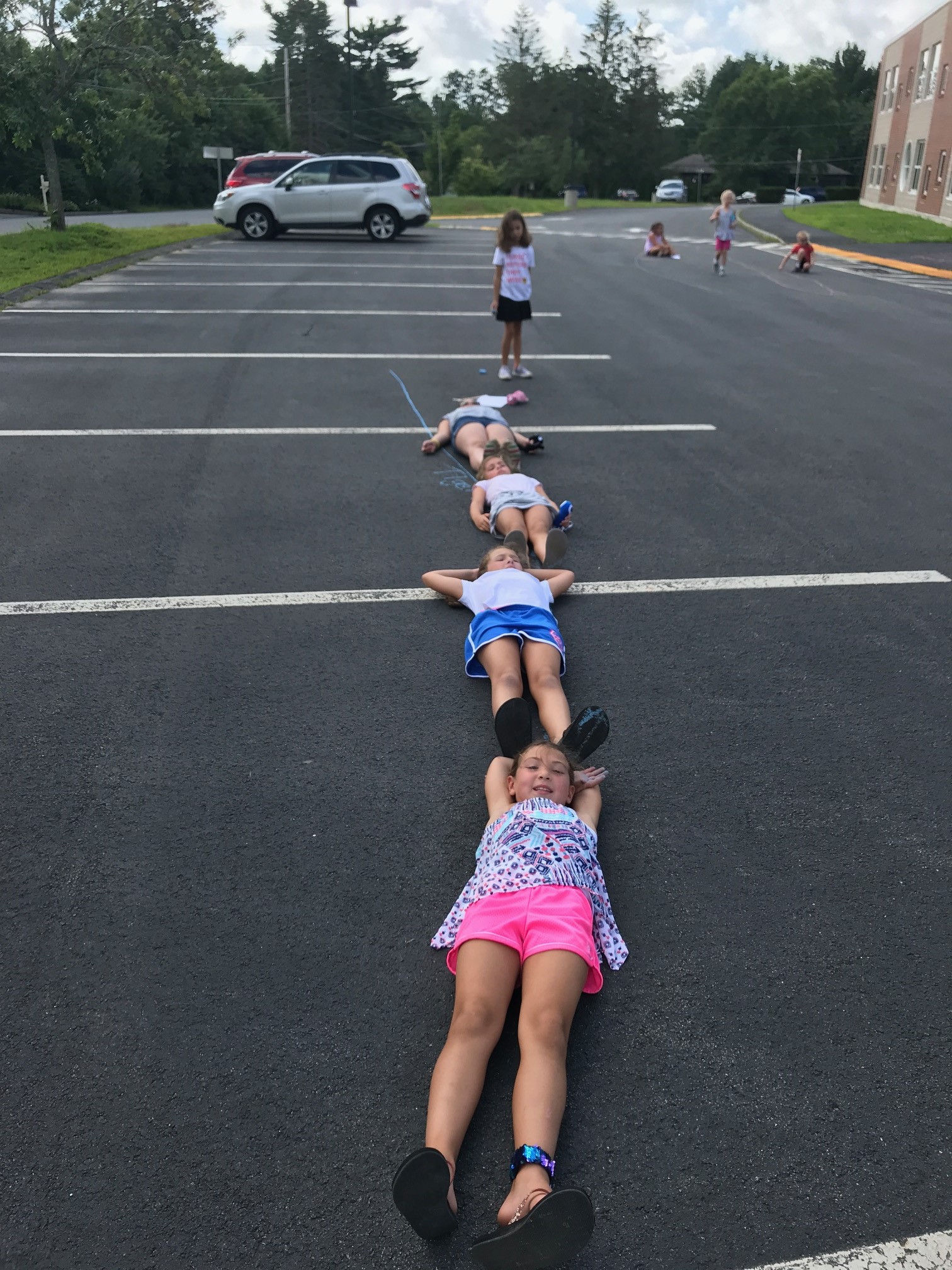 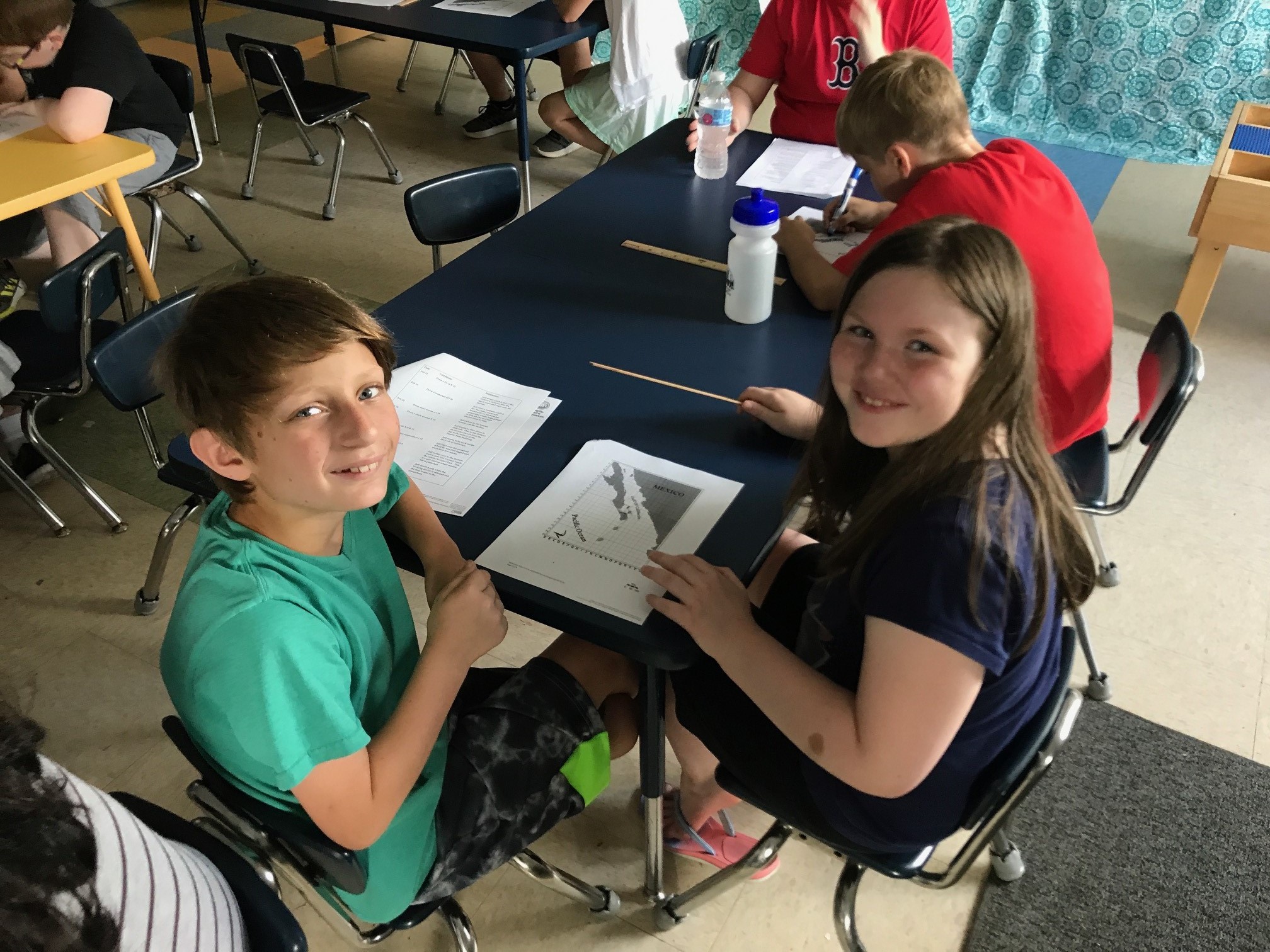 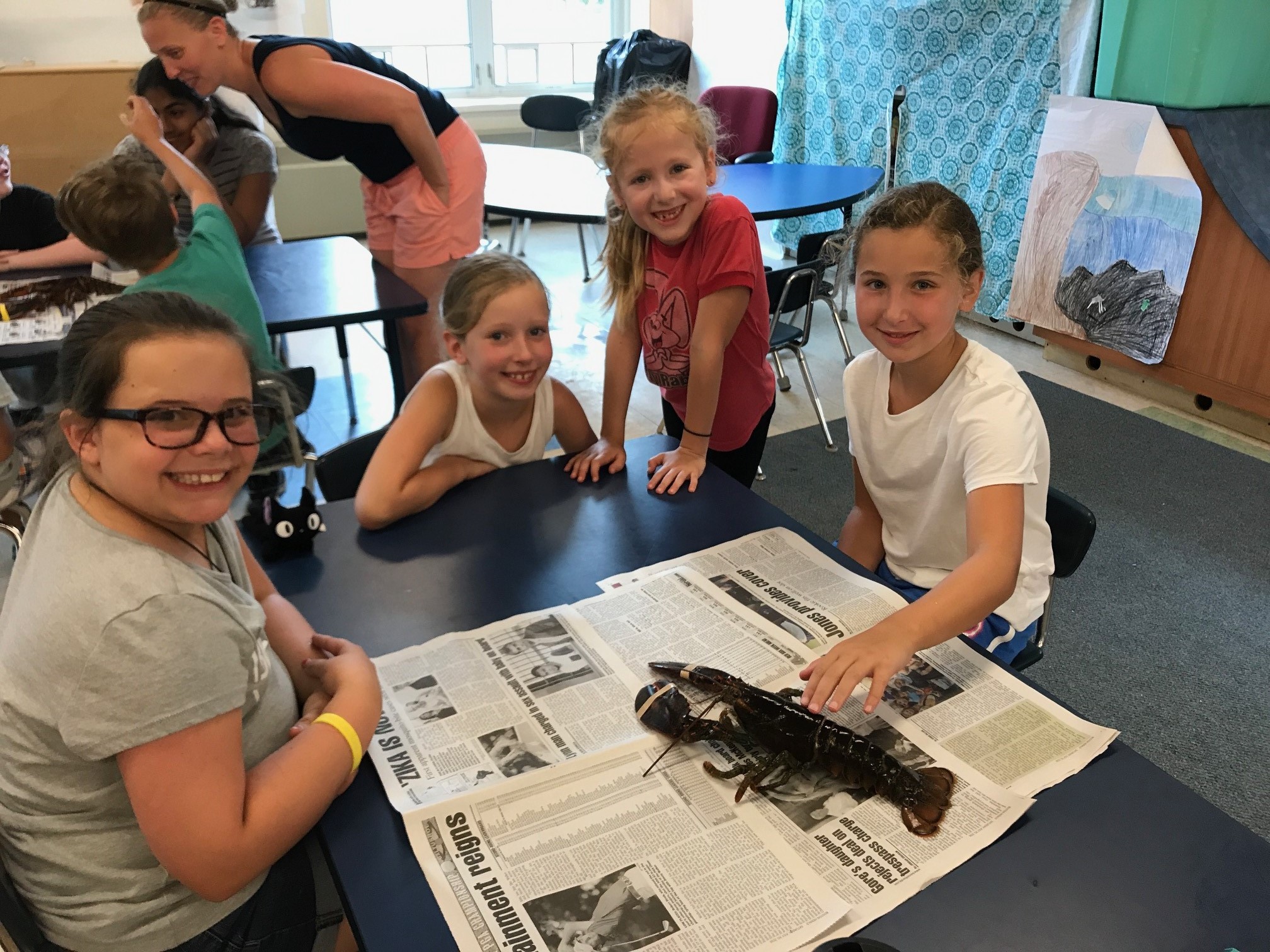 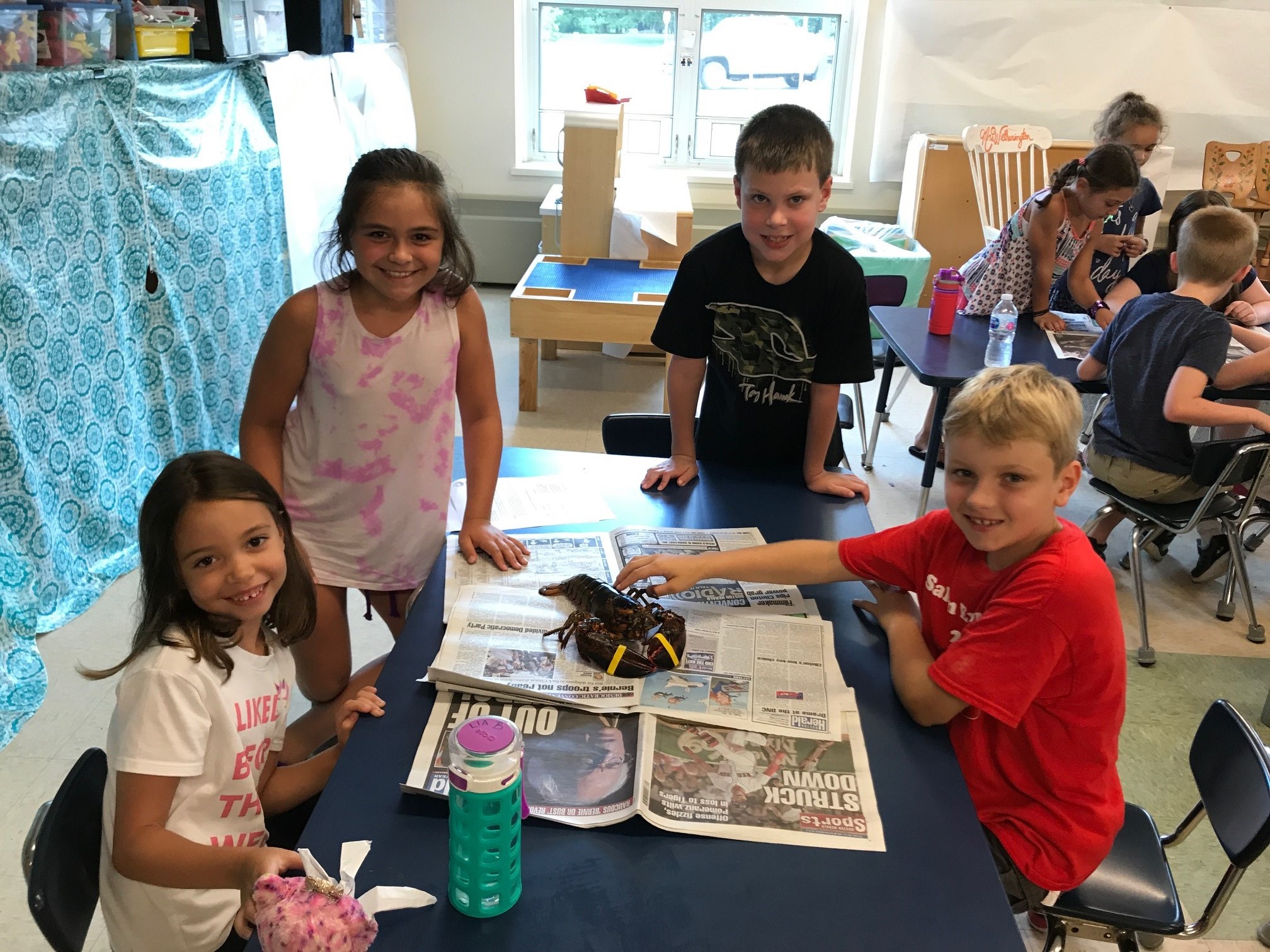 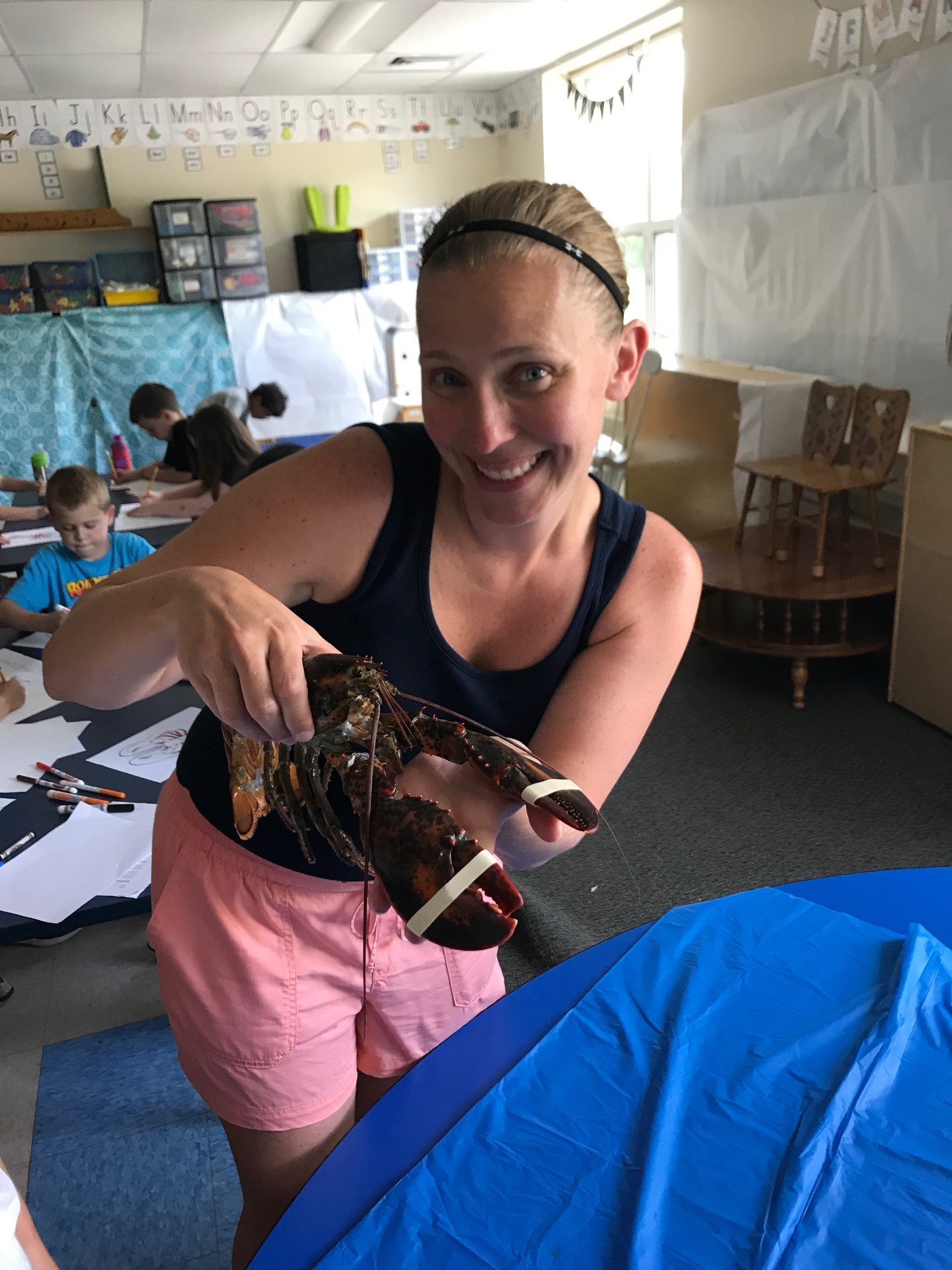 Today we wrapped up our classroom time by learning about the dangers of plastic pollution and oil spills in the ocean. We watched a Ted Talk about the “no more straws” movement, and we learned about the great Pacific garbage island that has been collecting in the ocean. We also played a relay race game where students worked in teams of 6 to clean up “trash” and plastic from the ocean (aka the gym floor) using scooter boards. One team collected 76 pieces of garbage!

We also learned about the hazards of oil spills and how difficult it is to clean up after an oil accident. We worked in groups to create a polluted water sample by dirtying a bin of water with paper, dirt, and cooking oil. Then the teams had to find a way to clean up and spill, and collect their cleanest water sample possible. Teams used sponges, soap, funnels, strainers, and coffee filters to clean their oil spill up! Two teams tied by having very similar clean water samples! 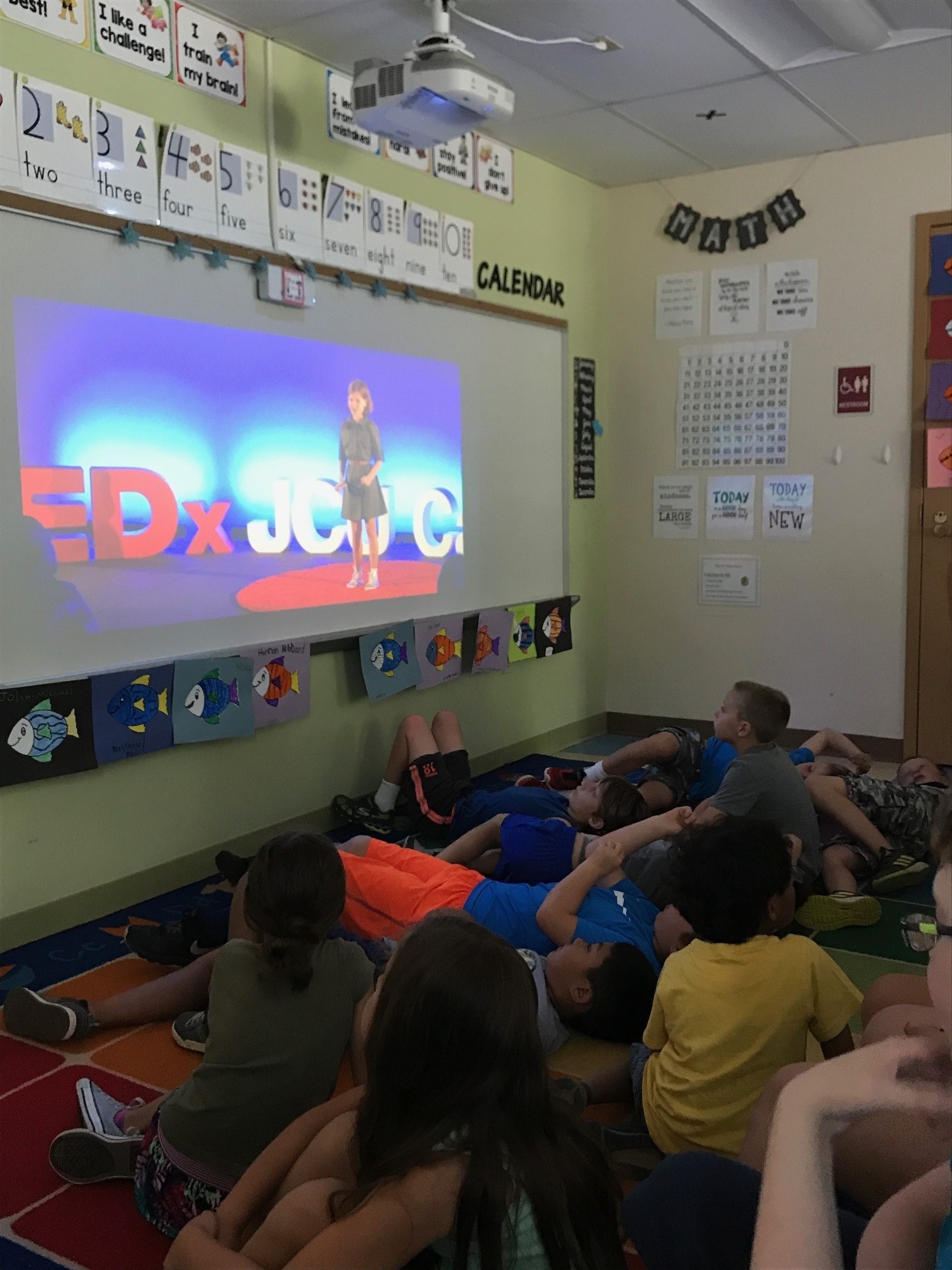 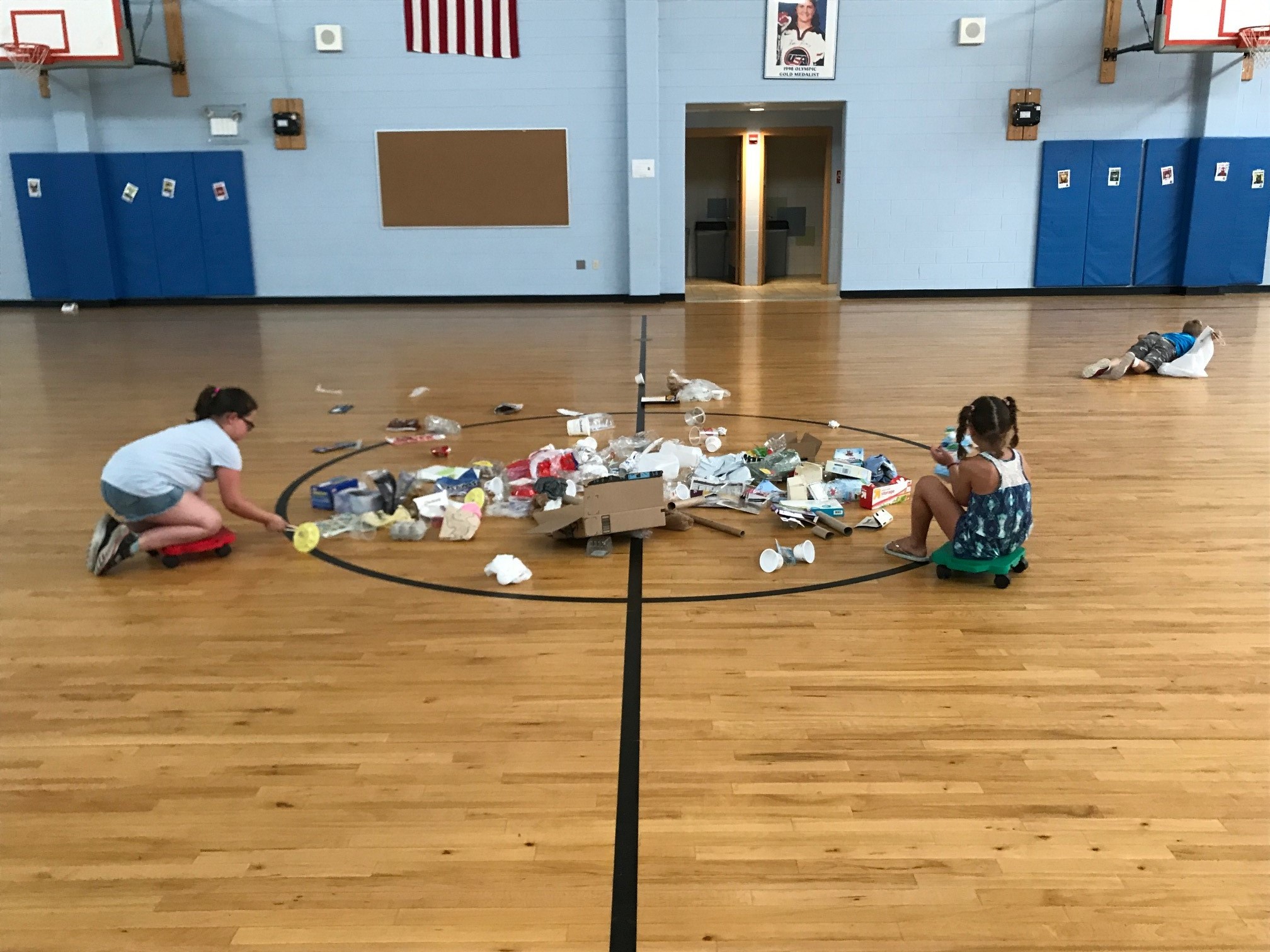 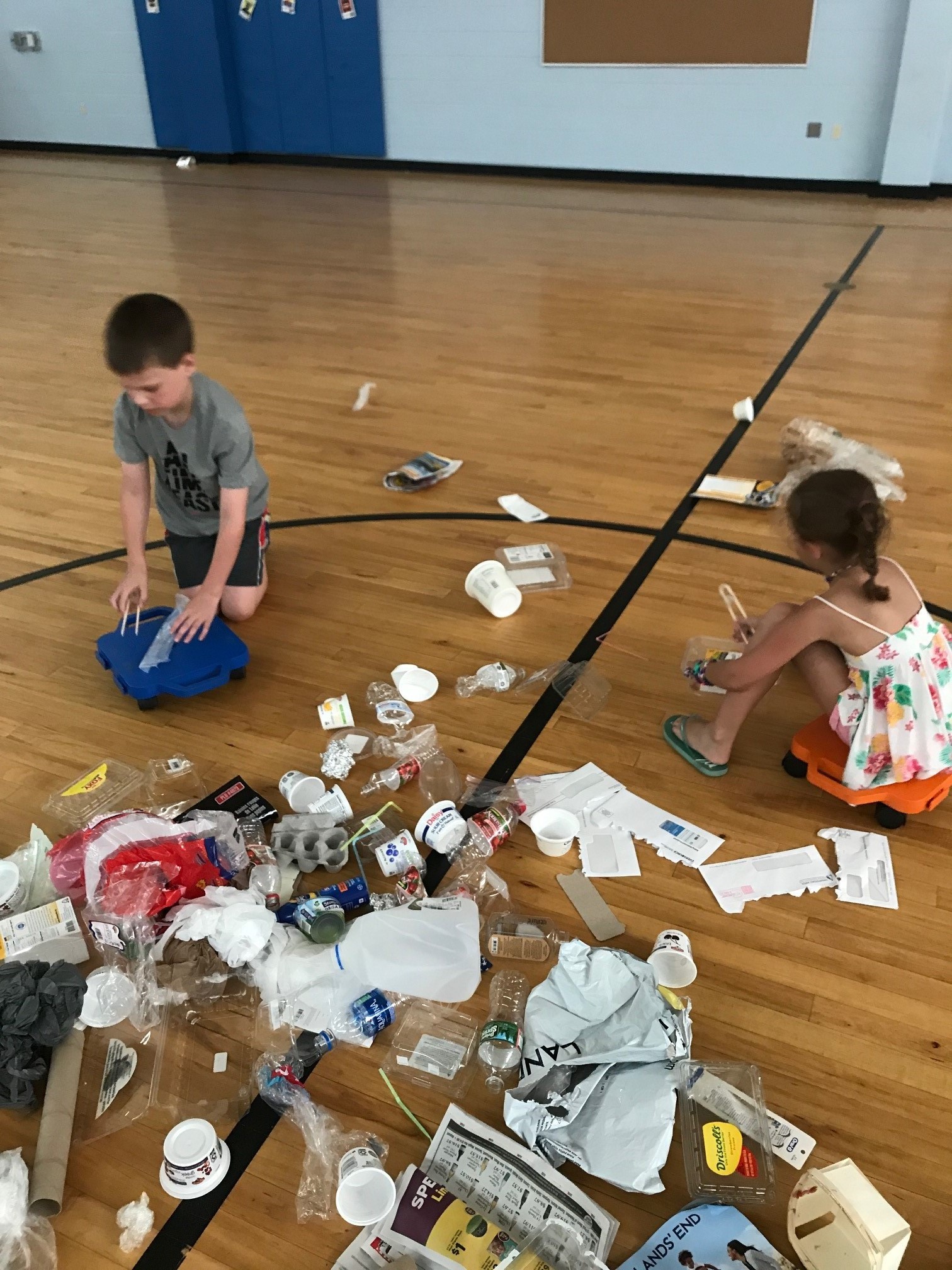 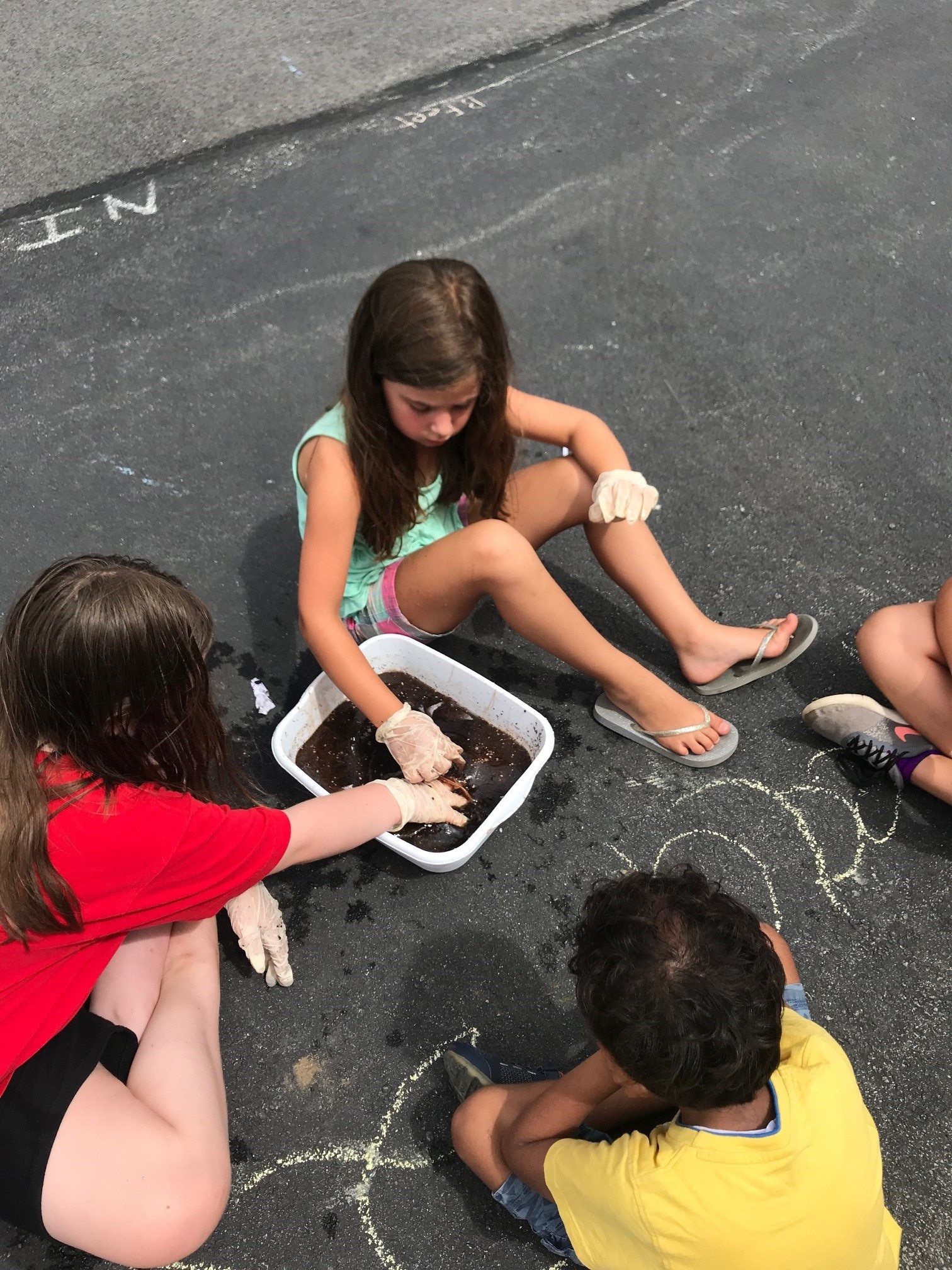 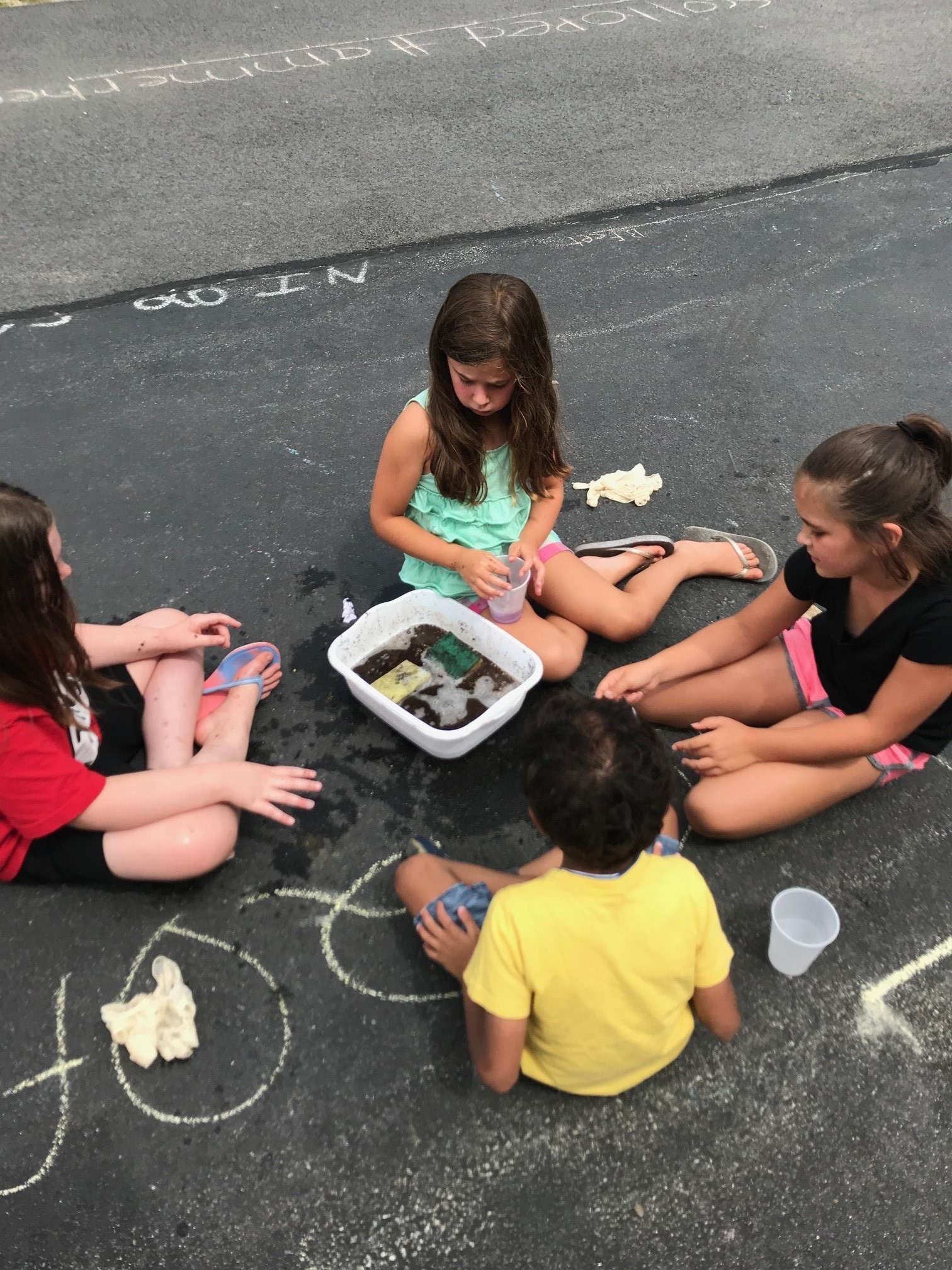 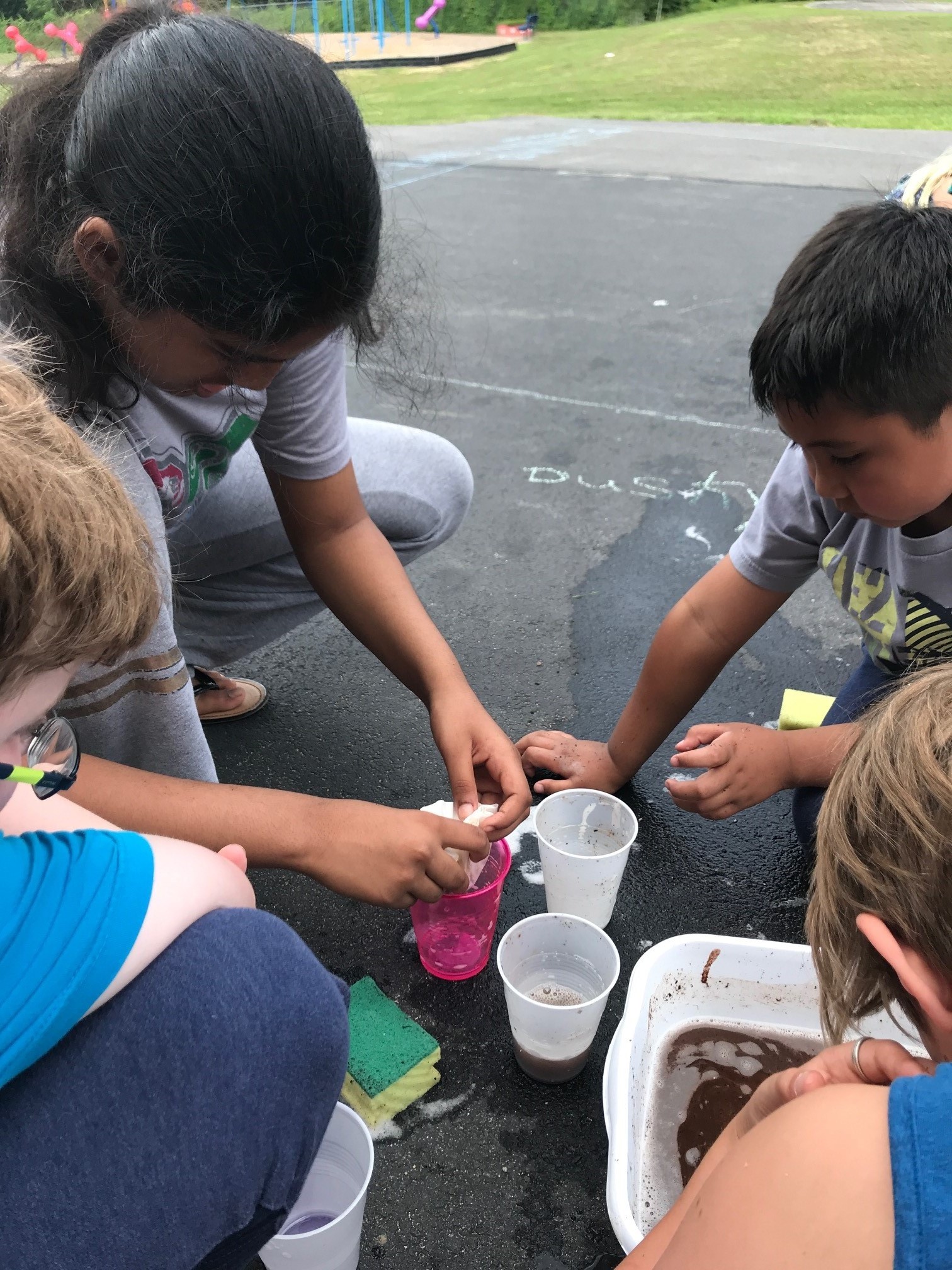 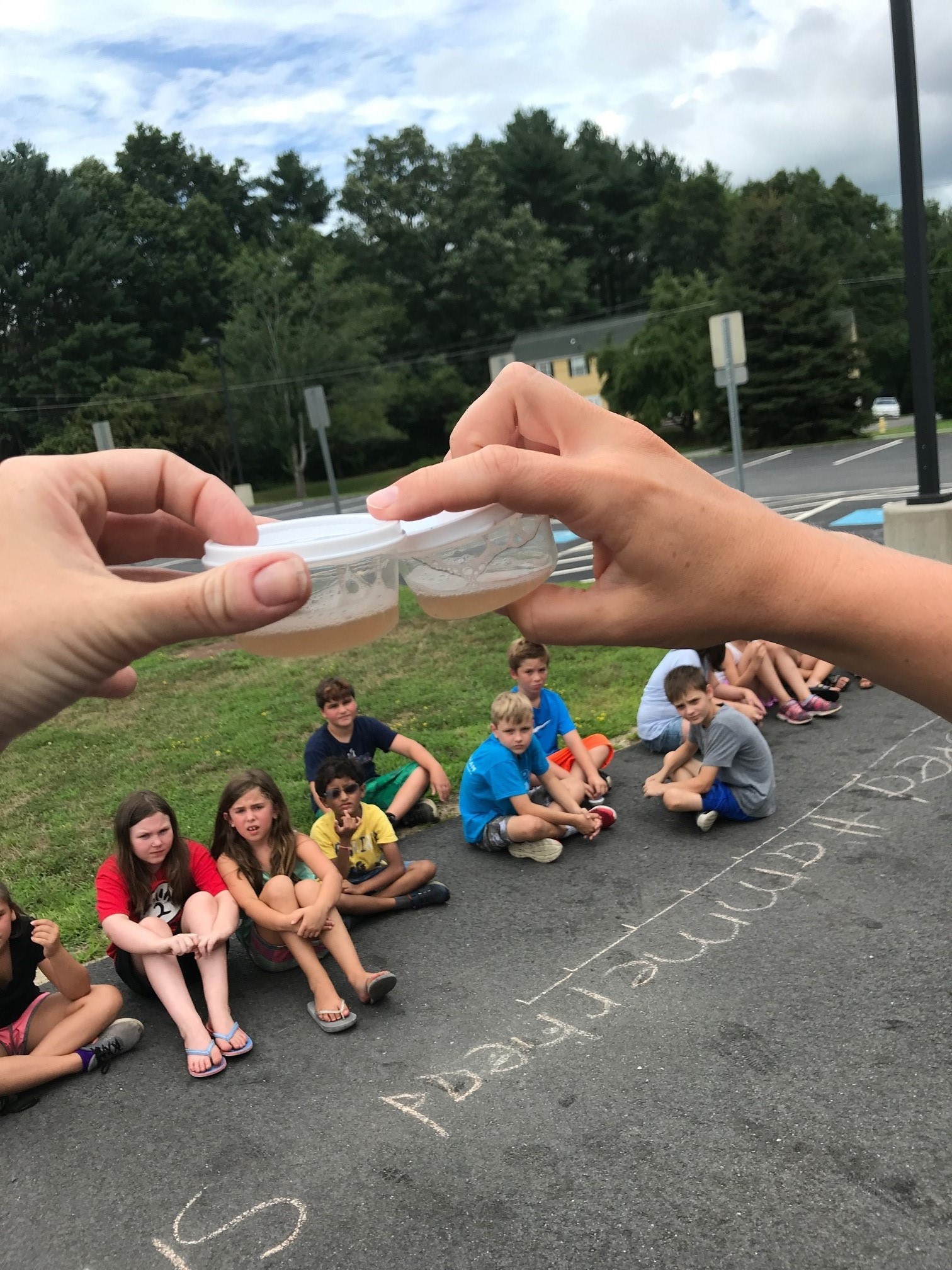 Today the Salem Explorers visited the New England Aquarium! We were able to touch cow nose rays, and sting rays in the touch tanks. We also saw sea turtles, clown fish, sea stars, and so much more! It was an amazing day! 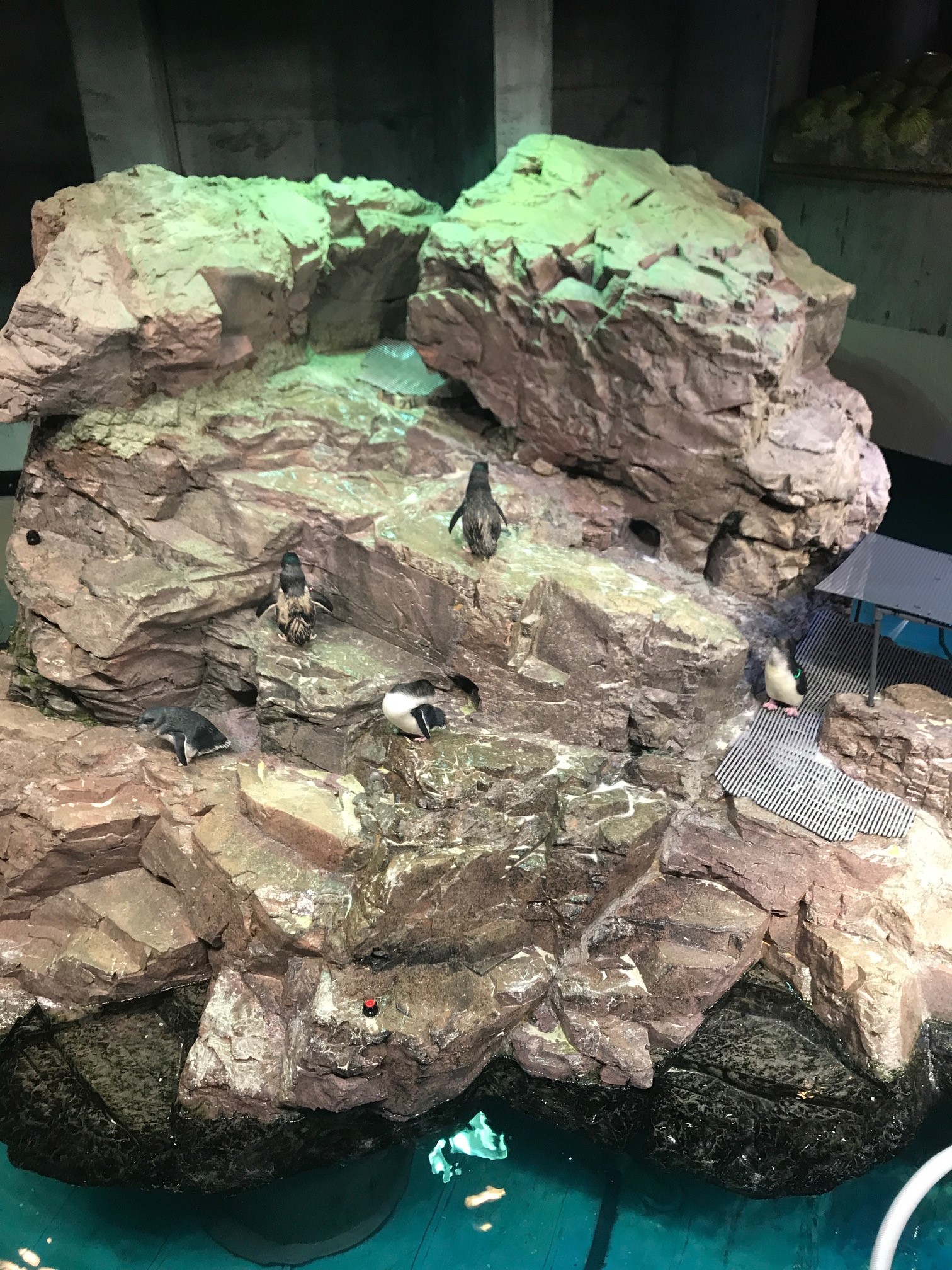 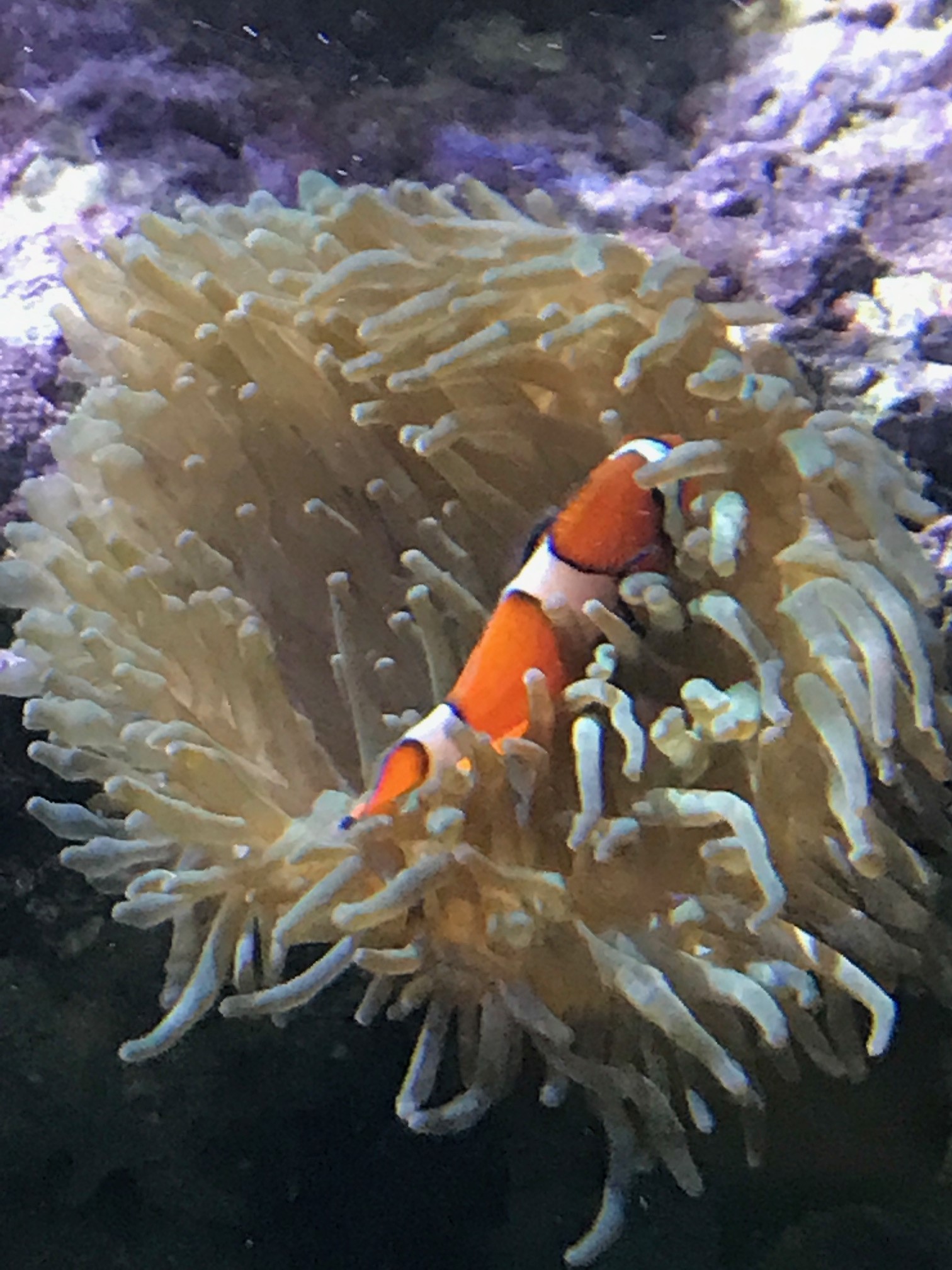 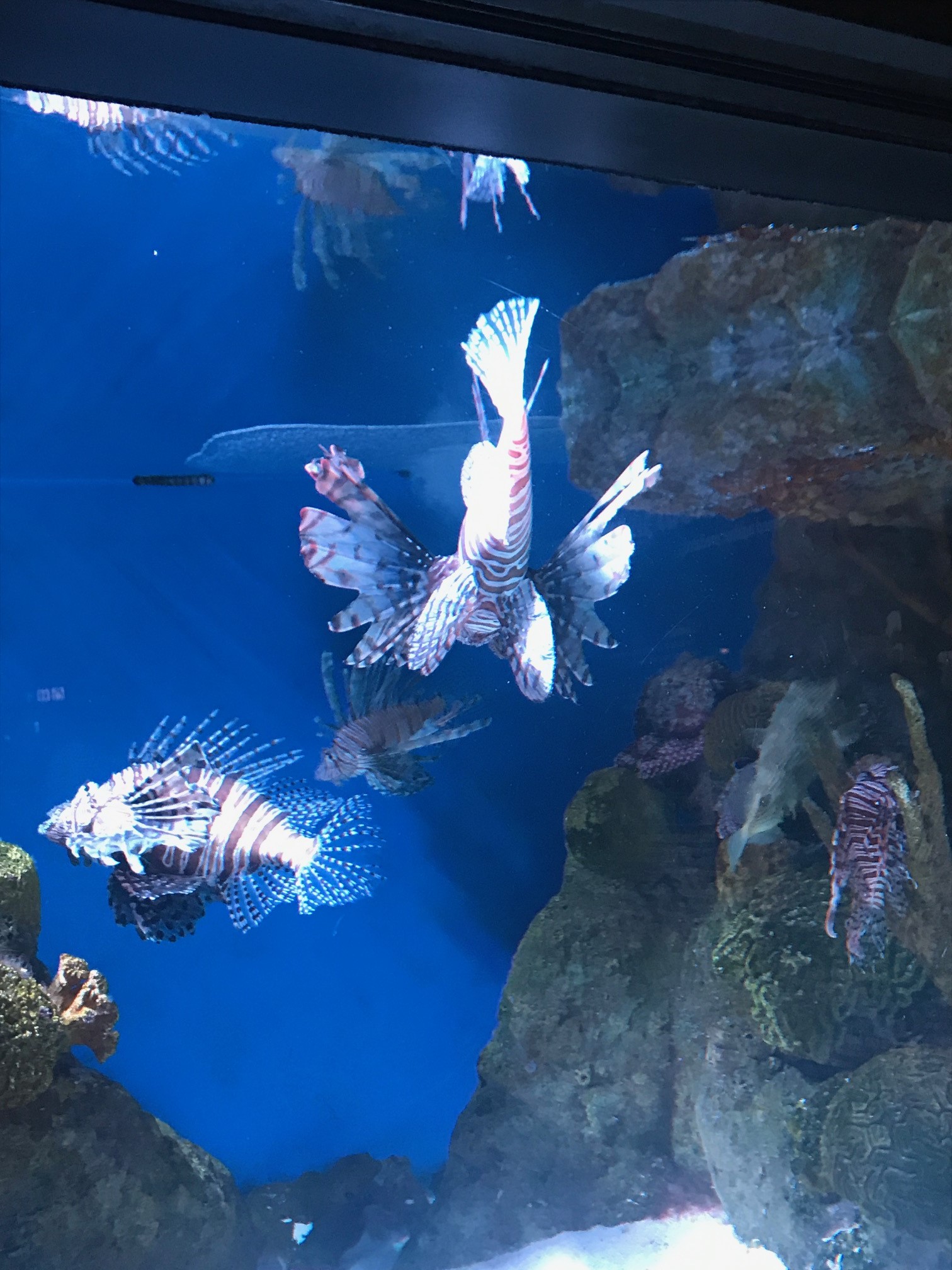 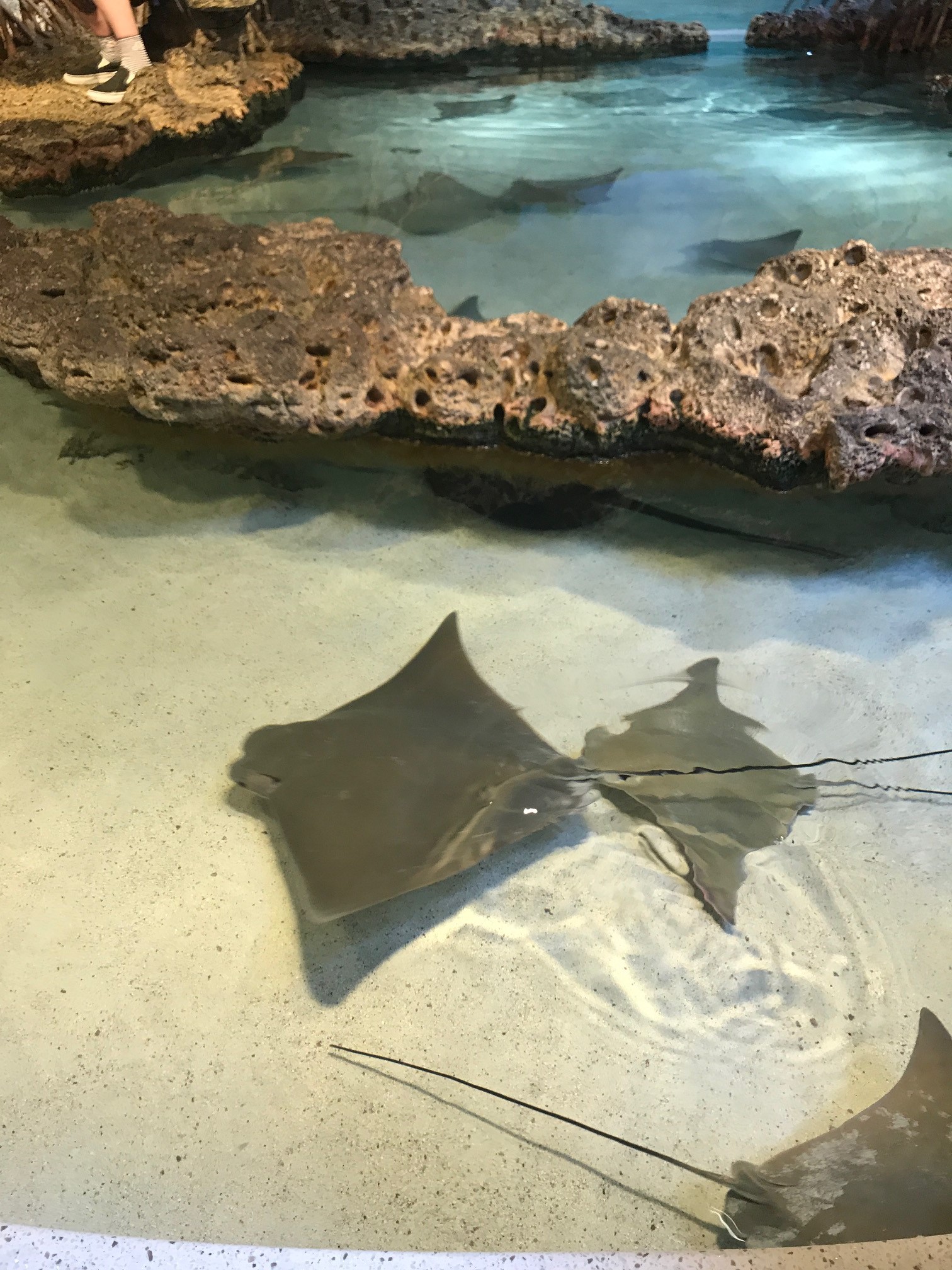 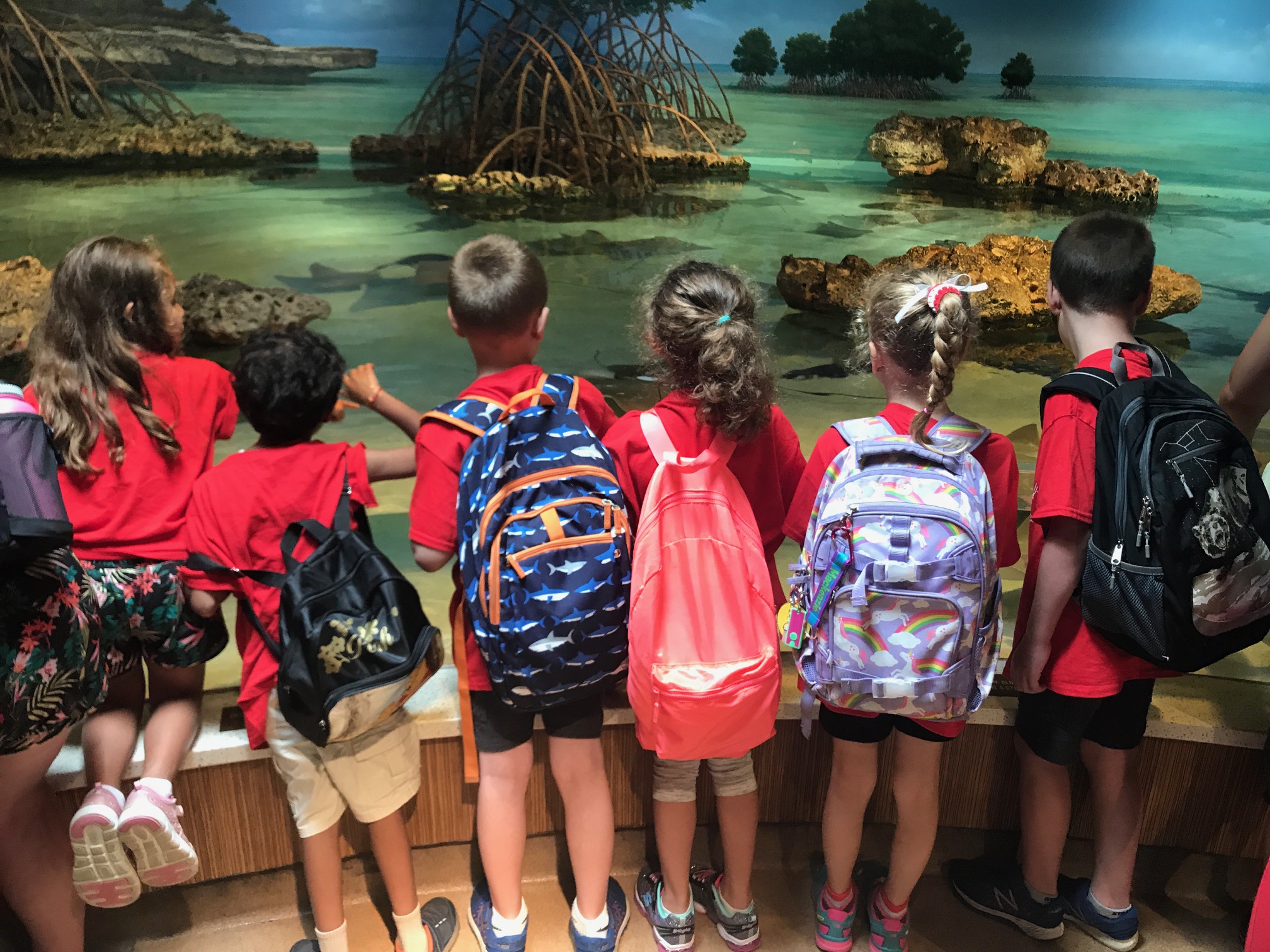 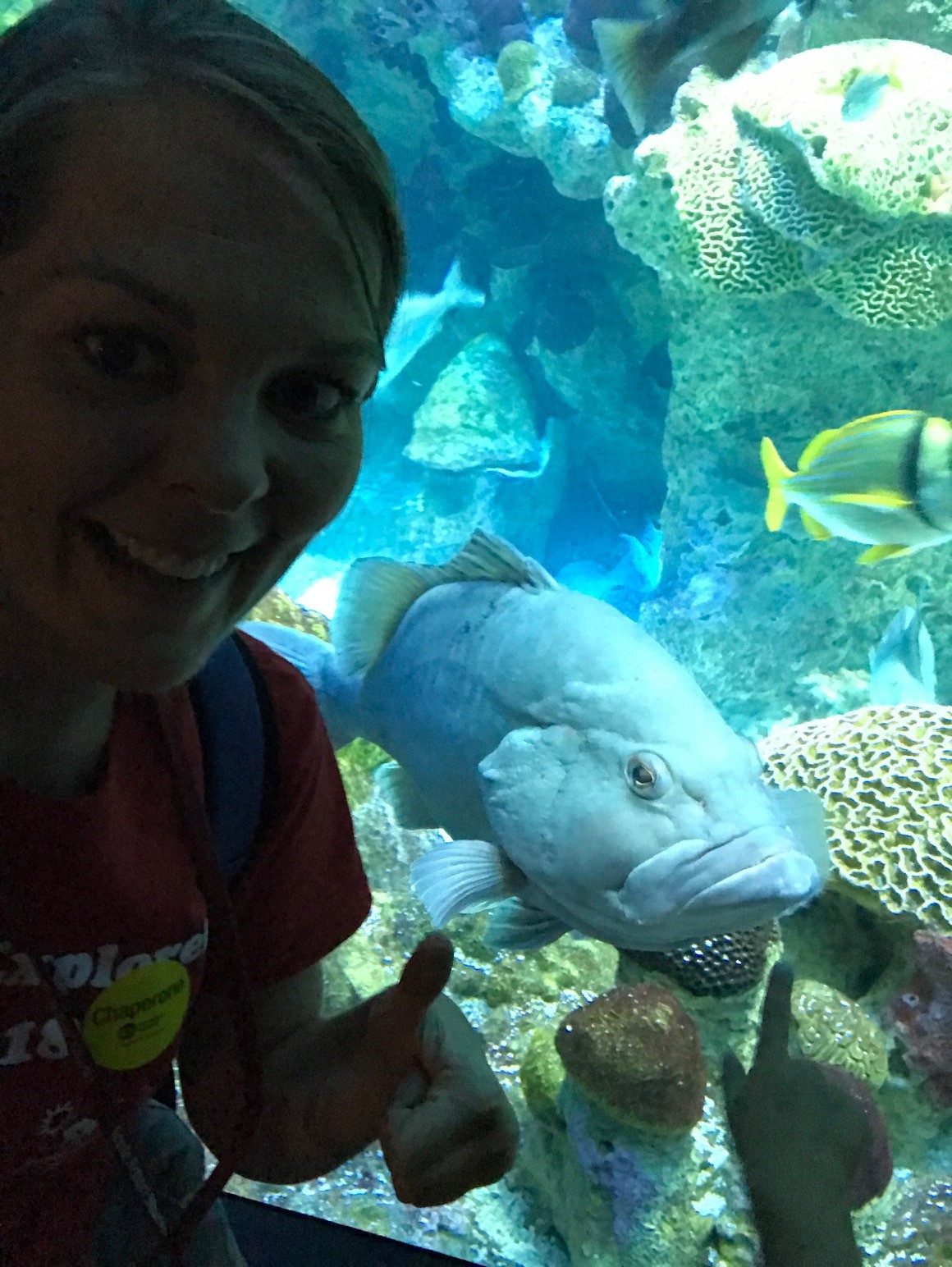 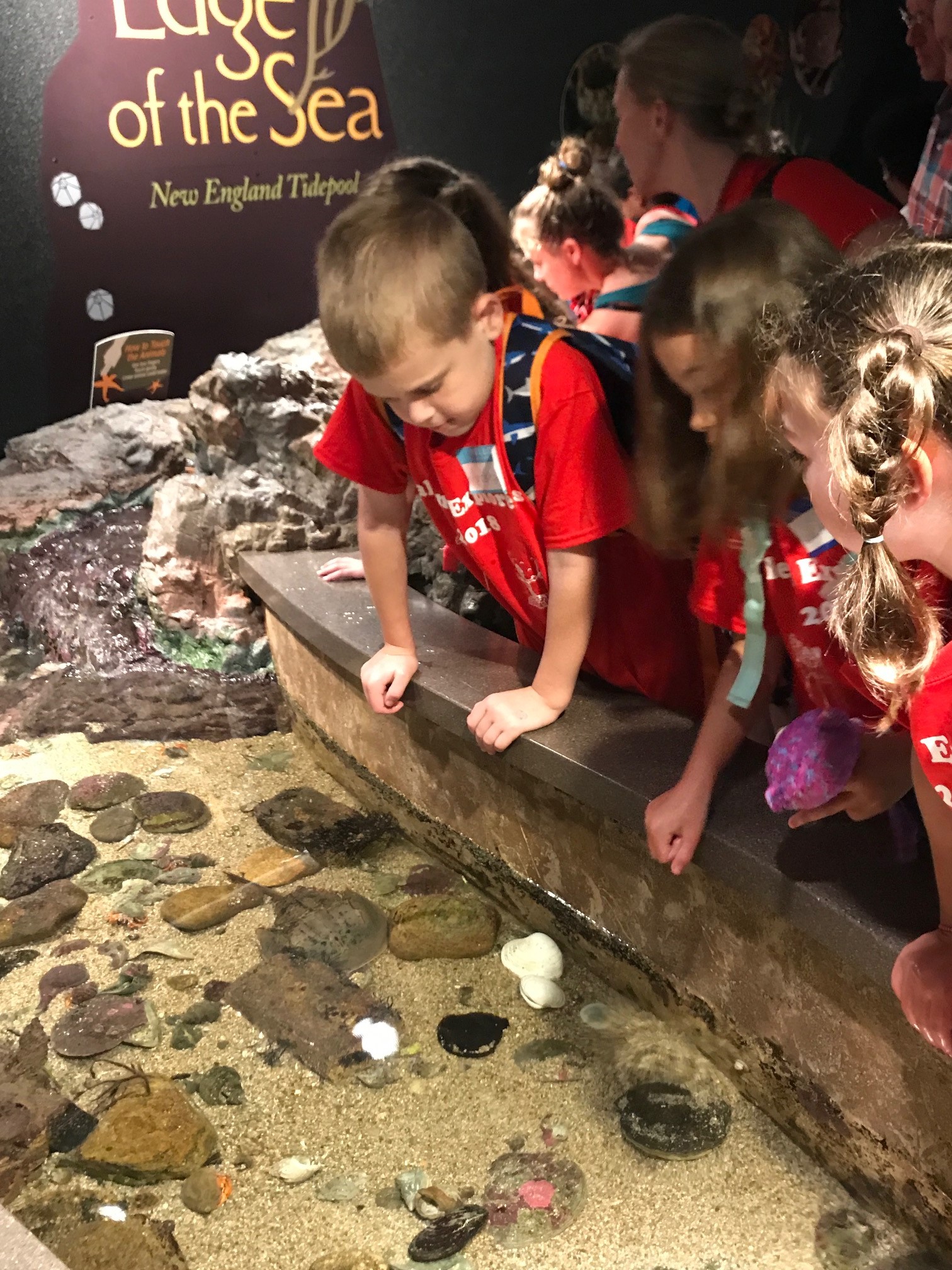