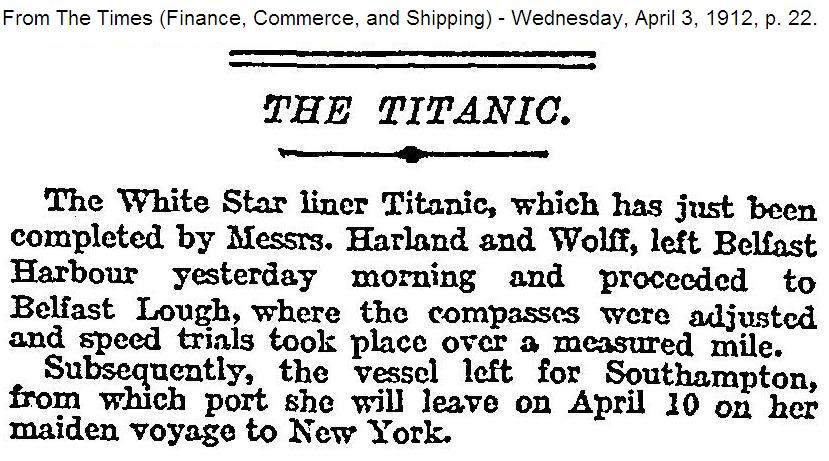 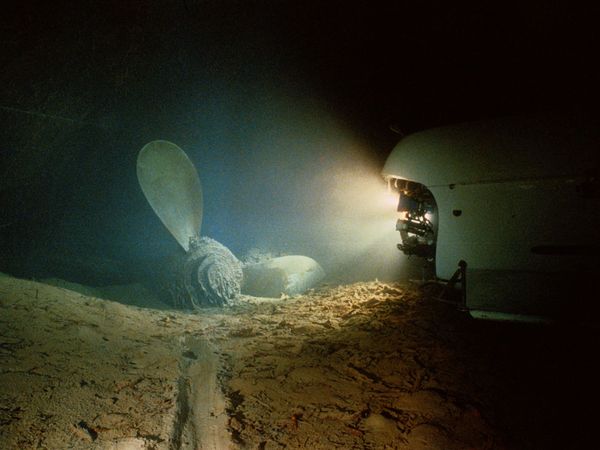 1955 - Walter Lord's book A Night to Remember is published.

1958 - The film version of A Night to Remember is released.

1975 - Wreckage of Britannic is discovered by Jacques Cousteau.

1985 - September 1st - Wreckage of Titanic is discovered by Robert Ballard.

1993 - Removal of artifacts from Titanic begins.

2012 - Commemoration of the 100th Anniversary of the launch and sinking of Titanic.