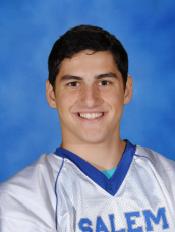 Tim has had a great indoor track season.  He has scored in every track meet this season for the high jump.  He's matched his career best of 6' in the high jump multiple times throughout the season and for the 2nd year, he has qualified for the Division 1 meet and will go to the Meet of Champions! 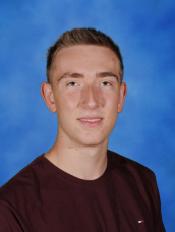 Matt is a junior on our Varsity Basketball team.  He averaged 18.5 points and 5 rebounds per game the week of January 5th.  He's having a great year. 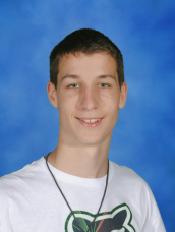 Jared was named All Tournament Team and 6th Player Award at this year’s 2014 Commonwealth Motors Christmas Classic.  The games were held over Christmas break. 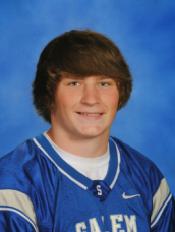 Johnny Bartose, who is one of our RB/LB on the Varsity football team, is nominated this week.  He rushed for 152 yards and a touchdown in the win against Bishop Guertin on 10/10!  He also played outstanding LB. 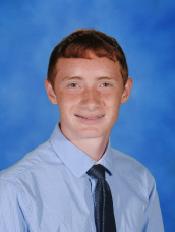 Kieran regularly leads the JV team in his role as central midfielder. This past weekend, the Varsity team was down 1-0 and stuggling to find continuity in the midfield. Kieran was called upon to fill that gap with 10 minutes left. With only 4 minutes left in the game, he won the ball, found a brilliant pass to his teammate that drew them even. The team went on to win the game in OT. 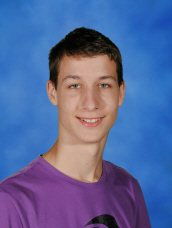 Jared is having a great season for Cross Country. At the Alvirne Battle of the Borders on October 4th, he ran a PR @ 18:04. 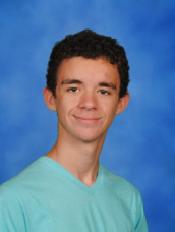 Stephen ran a 20:32 at Derryfield in the JV Manchester invite with a 6:36 mile pace.  He is considered the top JV student/athlete for our Cross Country team. 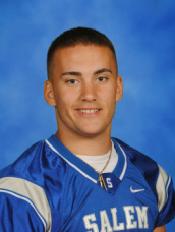 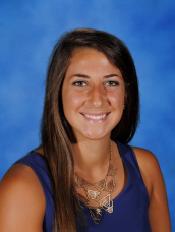 Allie was named All Tournament Team at this year’s 2014 Commonwealth Motors Christmas Classic.  The games were held over Christmas break. 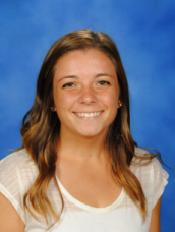 Chantalle had excellent games offensively and defensively this past week.  She also scored the game winning goal in OT against Dover on 10/17.  She is a major reason why the SHS Field Hockey team has made the tournament for the 27th year in a row! 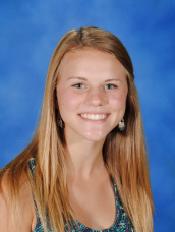 This is only Taylor's second season playing field hockey and she has stepped up as a key player in any position on the field. Taylor is a tenacious defender, and uses her grit and speed to help push the ball up the field if she is moved to the forward line. Her coaches are so excited to see what she will bring to the program in the future. 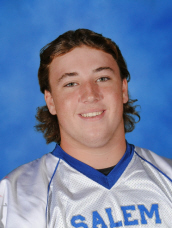 Sean is one of our OL/DL players on the varsity football team. In the game against Timberlane, he had 6 tackles and 1 sack on defense and blocked extremely well on offense. 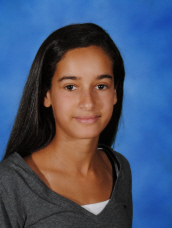 With 32 teams in attendance, Sabrina placed 6th with a time of 7:11 in the 2.1 mile freshmen race at the Derryfield invitational.  She is doing a great job this year.

Allie scored a goal and had one assist in our victory last week.  So far this season, Allie has had 3 goals and 2 assists.  She is a major reason we are at 3-0 at this point in the season. 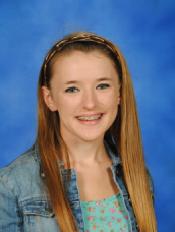 Erin Scanlon has been working hard during practice perfecting her cheer routine and it showed on the field during this past football game.  She is always willing to try new positions and has a positive attitude that shines at practice and on the sidelines.