Skip to Main Content
It looks like you're using Internet Explorer 11 or older. This website works best with modern browsers such as the latest versions of Chrome, Firefox, Safari, and Edge. If you continue with this browser, you may see unexpected results.
Untitled Document

Students will learn how to use the Adobe Creative Suite in a fun, hands-on environment, while creating professional quality brochures, pamphlets, posters, signs, window decals, automotive wraps, and visual graphics designed for websites and mobile applications. Focusing on Adobe InDesign and Photoshop, students will have the opportunity to earn six transferable college credits in page layout & design (desktop publishing) and digital imaging (photo/image editing). This course’s content is directly applicable to wide range of careers and nearly any college major providing the student with a powerful skillset while offering flexibly for future college and career planning. Former students overwhelmingly report this class was an enjoyable and worthwhile experience.

Students will have the opportunity to apply their creativity in the process of creating a wide variety of tangible products in a rich, project based environment while applying the skills and knowledge acquired in level-1. The course will continue with the emphasis on the Adobe Creative Suite with new units on creating vector graphics with Illustrator, producing digital animations with Flash, designing web sites using HTML and CSS, and learning the basics of developing mobile apps. Assisting in both career and college readiness, exposure to potential professional opportunities such as UX/UI (user experience and user interface) while completing real-life customer-based projects will help round out this solid two-year program in graphic design and visual communications. Prerequisite: C or better in Digital Graphics Applications 1, or permission of instructor. 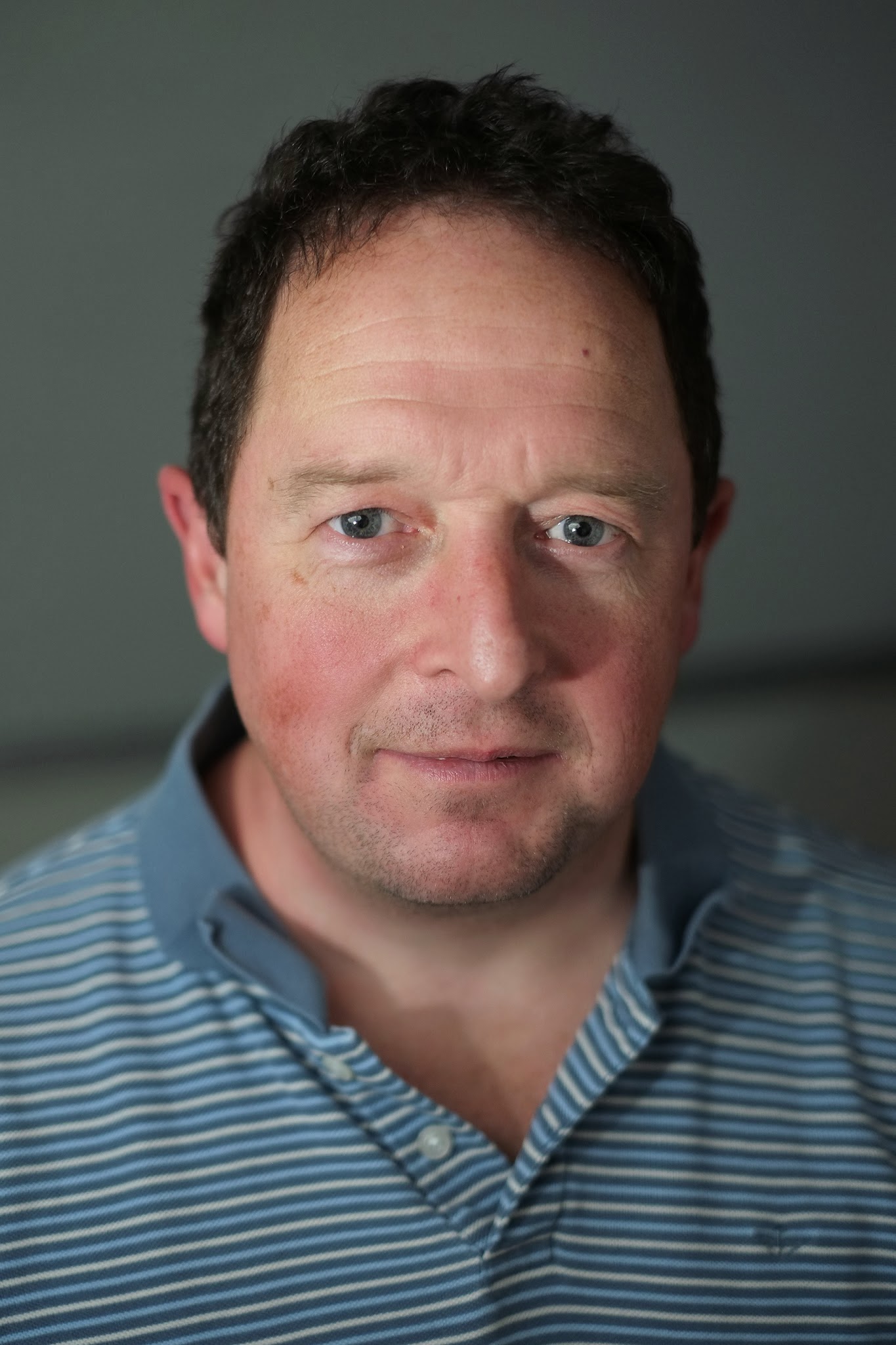 Mr. Killion is a past president of the New England Business Educators Association, holds a bachelor of science in business administration, and holds a masters degree in secondary education.  Although his educational background is business, he has spent over 25 years working primarily with computer applications and related technologies.

Besides teaching, Mr. Killion enjoys spending time with his wife, two adult children, and his Welsh Terrier Mazie.  He also plays ice hockey in several recreational leagues as both a forward and occasionally goaltender, and has recently taken up golf improving his handicap to the high teens with his sights set on eventually getting down to the single digits.

His educational philosophy involves brief demonstrations followed by student activities that requires the student to think and use the software applications to accomplish specific outcomes (similar to the "real world"). He feels the students learn the most when they are actively engaged in problem solving and analytical thinking while using the software features reviewed during his demonstrations.  His classes are very "up-tempo" and have received rave reviews by those students who have taken the CSMA classes.

Mr. Killion has been teaching the CSMA program since its inception in the fall of 1989.  The Computer Software & Media Applications CTE program is a powerful blend of Office Applications, Programming & Web Development, and Design & Visual Communications.  Students taking all the courses (known as a program completer) are ready to use the computer to take on a diverse array of challenges and problems.

The program originally covered the features of software applications such as Word Perfect, Lotus 1-2-3, Dbase, Harvard Graphics, and the DOS operating system.  In the early 1990’s Mr. Killion spearheaded a controversial effort to introduce Microsoft Windows (comments like “business will never go for that “Icon Sissy Stuff” were common in those days) and by the mid 1990’s the program had completely evolved and was recognized as a leader in technical\software application education.  In the late 1990’s a second level was introduced that covered graphical applications such as Aldus PageMaker, Adobe PhotoShop, Corel Draw, Macromedia DreamWeaver, and Adobe Premiere.  Since that time the program has continued to change with successive updates and industry developments.  Today, Mr. Killion’s classes focus on the latest versions of Microsoft Office and the Adobe Creative Suite, and there is also a programming option that focuses on web development with HTML & CSS.