Patrick Moeschen has been a human being since 1972, and a full-time music teacher living in Salem, NH since 1995. Mr. Moeschen was diagnosed with Becker Muscular Dystrophy at age 12. His very serious medical condition never held him back from following one of his passions and primary interest: music. A drummer since age 10, Mr. Moeschen decided to pursue a career in music, receiving a Bachelor in Music Education from U.Mass Lowell in 1995 (Magna Cum Laude). After completing college, Mr. Moeschen took an appointment at the Woodbury Middle School in Salem, NH teaching middle school band, music appreciation and jazz ensemble. In addition to his teaching responsibilities, Mr. Moeschen conducts private music lessons in his home studio, and also has expertise in teaching high school marching percussion and pit/front ensemble in several local area high schools. In 2006, Mr. Moeschen achieved his Master of Arts degree in counseling from Liberty University in Lynchburg, Virginia.Mr. Moeschen’s interests extend beyond teaching to include serving the community at large through activism. Mr. Moeschen sits on the PEC (ethics) committee chaired in England by the European Union consortium on muscle disorders as a patient advocate, and also spends many hours volunteering and raising money for Parent Project Muscular Dystrophy (PPMD) and Muscular Dystrophy Association (MDA). In 2007, Mr. Moeschen served as a spokesperson for the PPMD, presenting at an international research conference in Perth, Australia, and acting as an advocate to people with disabilities in Amsterdam, Netherlands. He has also presented at conferences in Atlanta, Philadelphia, Cincinnati, Baltimore, as well as the keynote presentation at the 2010 United States Parent Project Connect conference in Denver. Mr. Moeschen continues his activist work each year, traveling with the PPMD to Capitol Hill in Washington, DC to meet with members of the U.S. Congress about securing support and funding for Muscular Dystrophy research.In recognition for his outstanding contributions to music education, Mr. Moeschen received the 2007 Teacher of the Year by the Salem/Methuen rotary club, and the Wal-Mart corporation for the state of New Hampshire.

Mr. Moeschen lives in Salem with his wife Vanessa and his son Timothy. 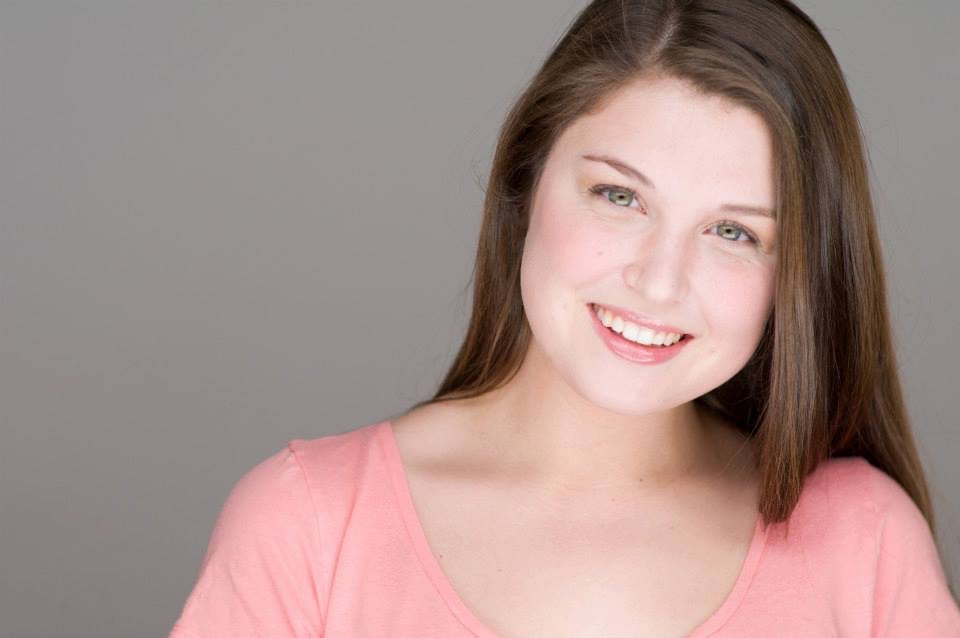 Hi Everyone! My name is Kristen Brazauski and I am so excited to be teaching Chorus at Woodbury School this school year! This is my sixth year teaching and third in Salem. I grew up in Connecticut and attended The Hartt School of Music at the University of Hartford there. A few years ago I moved to New Hampshire and I am really enjoying the beautiful scenery here. I am looking forward to an awesome school year and working with all of you guys in chorus!!