This research guide is intended to direct to you a variety of resources to obtain primary source material and general information about the Civil War.  If you find a great resource not included here please let us know. 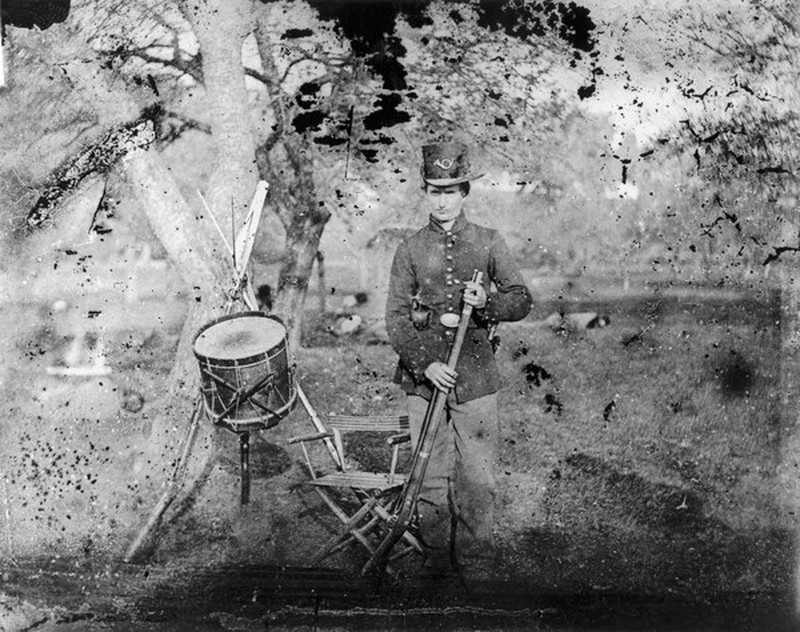 Don't forget about ImageQuest, our image database giving you access to millions of great images including those pesky MLA citations!

Many print books include primary source documents.  We are in the process of reorganizing the 900s so if you can't find what you are looking for please don't hesitate to ask for help! A few titles to get you started...