Skip to Main Content
It looks like you're using Internet Explorer 11 or older. This website works best with modern browsers such as the latest versions of Chrome, Firefox, Safari, and Edge. If you continue with this browser, you may see unexpected results.
Untitled Document

Television Production: About Us 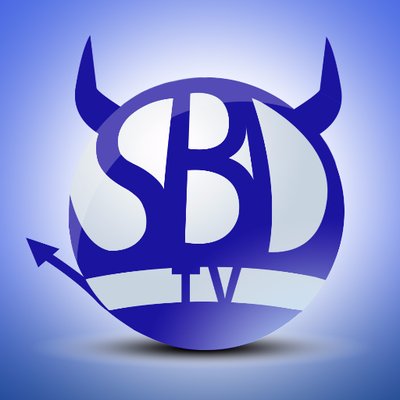 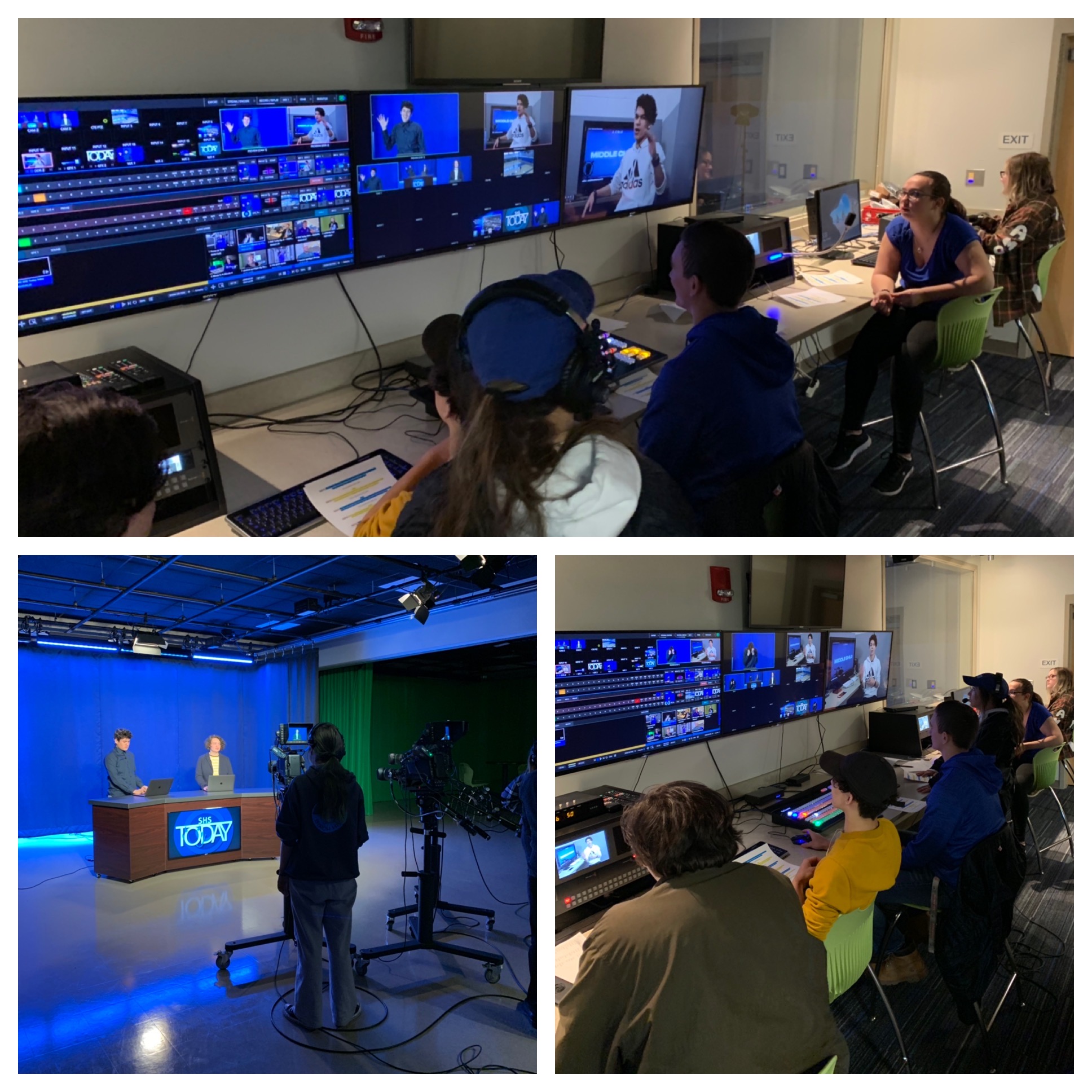 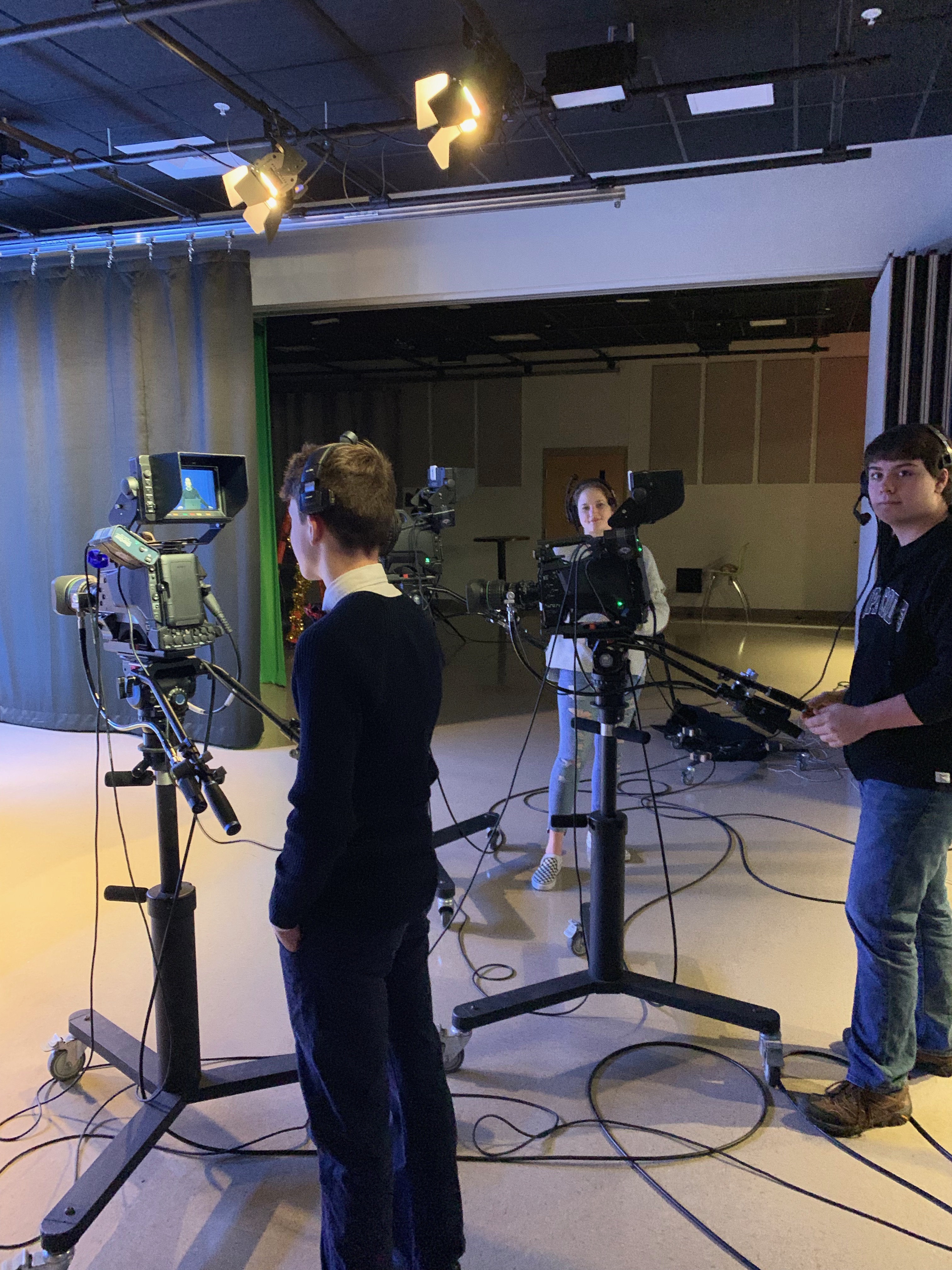 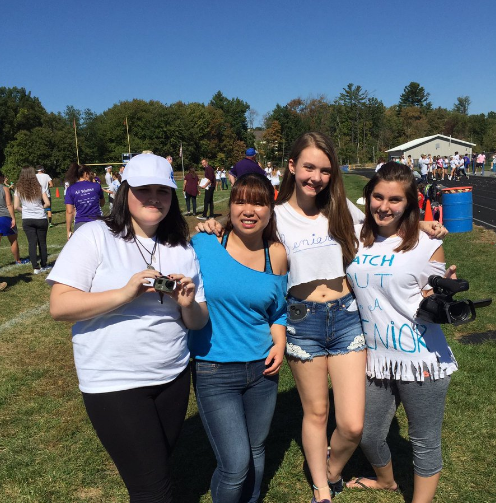 About the Television Production Courses at SHS

Introduction to TV and Media Production is a course designed to introduce you to the world of video production. Through hands-on experience, you will learn how to produce, direct and edit a video project. Working in groups you will produce short films, music videos and commercials that will be seen by the Salem School community and possibly air on television through Salem School District Media SLC-6.

Television and Media Production 1 is designed to help you gain an understanding of the writing and technical skills required for quality video production. Emphasis will be on building a foundation through lecture, readings, writing, and video production. Completing this course will be preparing you for the rigorous production work in level 2. You will utilize state-of-the-art television, computer and multimedia equipment to produce quality media productions. Through interesting and thought-provoking project-based assignments, you will learn the basics of creating clear and concise multi-media presentations. You must be able to work well in a team environment as this class relies heavily on group work. Assignments will range from short films, PSA’s, music videos and news production, and finished projects will air on our local educational channel, SLC-6 and our YouTube channel. Active class participation is mandatory, and you should be prepared to perform daily in front of and behind the camera. Students are expected to assist on some productions of after school sports and school-related events as part of the curriculum.

Television and Media Production 2 is an advanced course that builds upon the skills gained in level 1, and exposes you to advanced concepts in television and media production. You will assume the roles of writer, producer, director, actor, camera person, technical and audio director, and editor while applying organizational production skills to produce a weekly newscast among many other projects throughout the year. Projects are designed to solidify your skills. You will direct live studio productions as well as direct and produce ENG and EFP productions. You will demonstrate effective pre-production, production, and post-production skills using best practices all while reinforcing the fundamentals of digital video and broadcast journalism. You are expected to participate in extracurricular production work and assist Salem’s SLC-6 channel with the videotaping of sports and school events as part of the curriculum. Students completing this course gain the skills and knowledge needed to advance into a college level program or seek gainful employment in a rapidly growing field.

Prerequisite: Grade of C+ or better in Television and Media Production 1 or  permission of the instructor. 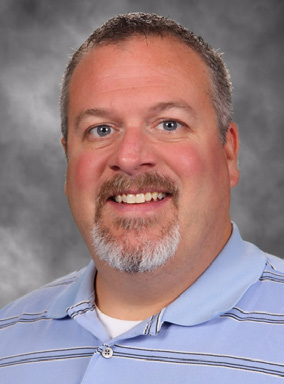 Chris Hazel is a graduate of Framingham State University, he earned his degree in Communications with a concentration in Television Production in 1993.  After several years in the television industry, working as a free-lance video producer and public access production coordinator, Chris turned to a career in education in 2002 becoming a Television Specialist.  He then decided to attended Fitchburg State University to get a Masters Degree in Education.  He is the father of three children, twin boys Jack and Luke, in High School and a daughter Paige in Middle School. When not teaching you can find Chris enjoying time boating and swimming on Lake Winnipesaukee with his friends and family.