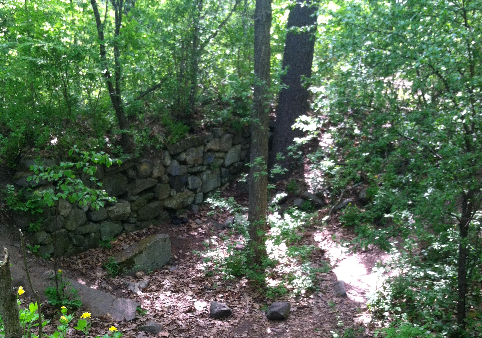 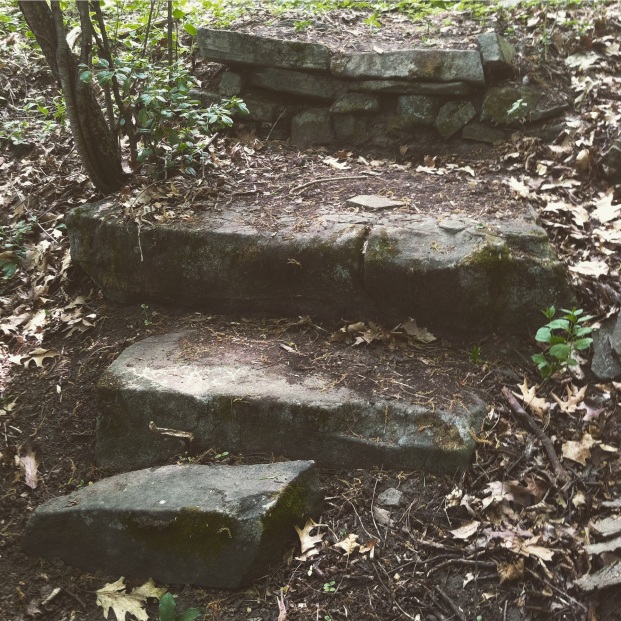 April Muraco was searching for a way to engage her Woodbury sixth-grade social studies class. As part of an archeological unit, she planned a class visit to a “mysterious hole in the ground” near the Field of Dreams. That trip sparked an after-school club, a year-long research project, and a greater insight into Salem’s past.

The cellar hole is all that remains of an early-to-mid eighteenth century home built in the days leading up to the American Revolution. It was originally thought to be the home of Moses Poor -- the only resident of Salem to die in the battle of Bunker Hill -- but recent evidence has called this into question.

During her initial visits to the site in 2014, Mrs. Muraco encouraged the students to examine the structure and surroundings in an attempt to piece together a picture of the past. They identified the “front steps” and a mysterious metal object referred to as the boot scraper.

After collecting a number of historical artifacts from the site, Mrs. Muraco and her students were hooked. She created an after-school club for students wishing to continue to study the cellar hole and conducted extensive research into the historical records.

Along with nails, broken pottery pieces, a door hinge, and other historical artifacts, her students discovered an excitement for learning and a connection to the past. Mrs. Muraco discovered an invaluable teaching tool. 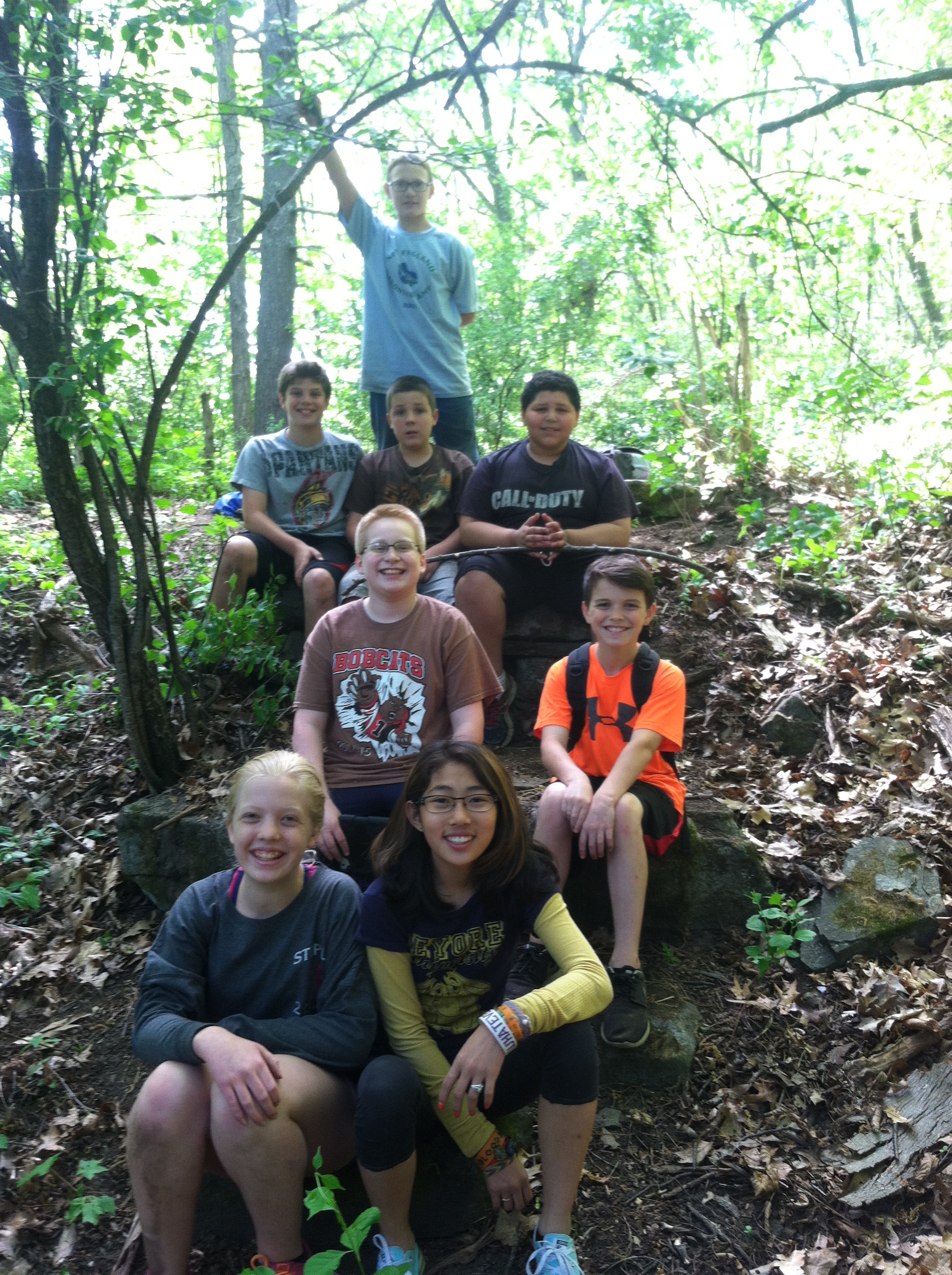