Salem School District Libraries are excited to announce a subscription to 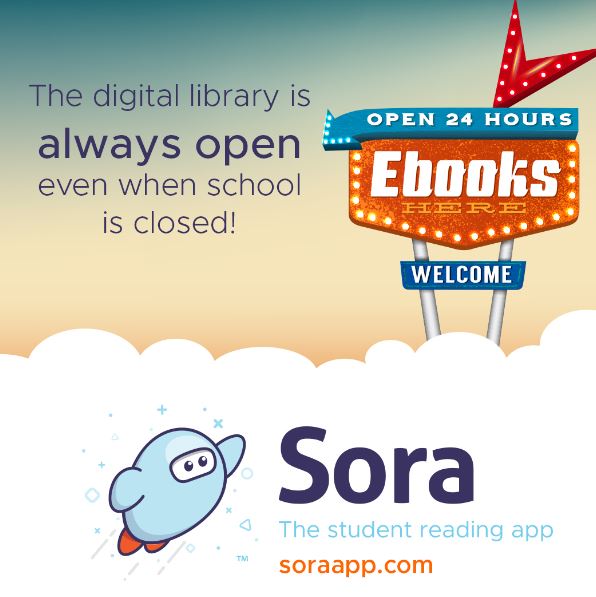 Search for Sora in your app store and then follow these directions to login.