A Long Walk to Water is on Tales2Go

Visit the library webpage for information or

Life and Death in Darfur 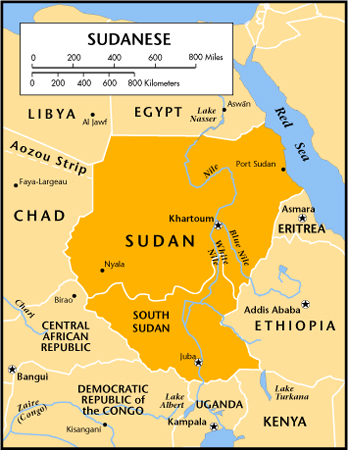